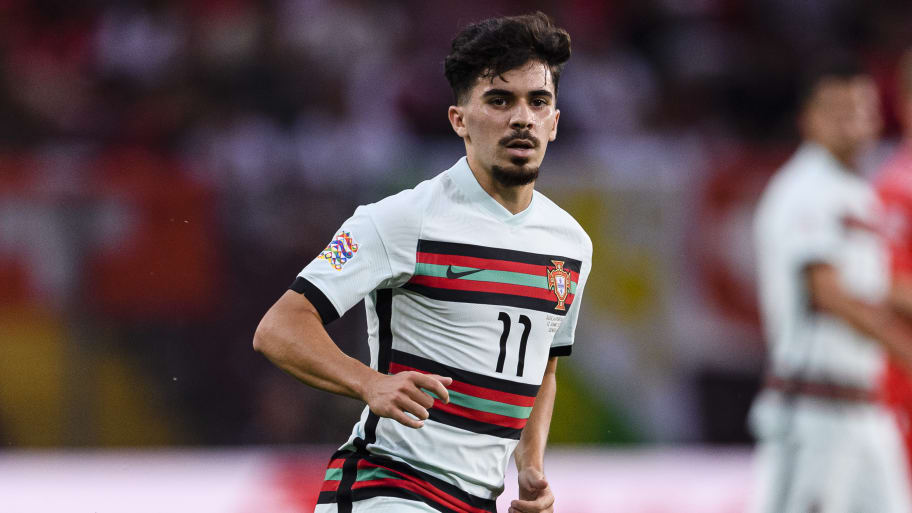 Paris Saint-Germain have announced that they have signed midfielder Vitinha from Porto on a deal until 2027.

The French side have beaten a host of clubs to his signature, with 90min previously reporting significant interest from England.

And former Wolves loanee Vitinha completed his €40m move to PSG on Thursday night, putting the end to the transfer saga on the final day of June.

Vitinha joined hometown club Porto at the age of 11 and made his way through the youth ranks before making his senior debut in January 2020, featuring eight times on the way to winning the Portuguese title.

He then spent the 2020/21 season with Wolves, but failed to make a mark in the Premier League and returned to Porto at the end of the campaign.

However, Vitinha was a revelation in Porto's title win last season and was widely coveted, but has settled on a move to French champions PSG.

This article was originally published on 90min as PSG confirm signing of Vitinha from Porto.