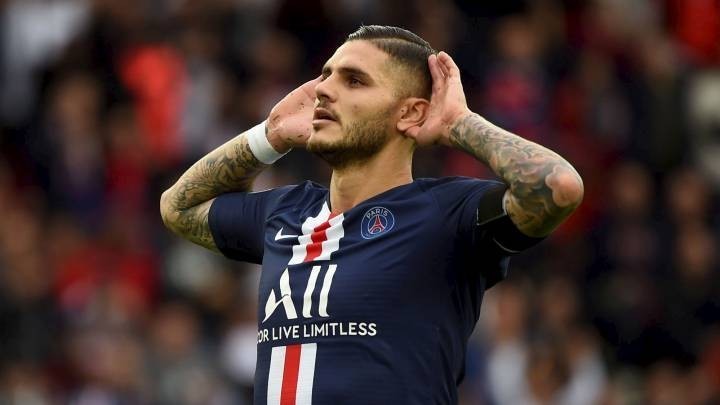 Paris Saint-Germain are allegedly in advanced talks with Inter regarding a permanent deal for loanee Mauro Icardi, set to make €10m a year in Paris.

Sporting director Leonardo has, according to journalist Nicolò Schira, offered €55m plus bonuses for the Argentine forward.

Inter, on the other hand, have been asking for €60m without the included bonuses but the former captain seems to be formalities away from a permanent deal at Parc des Princes.

The report claims PSG have a four-year deal ready for the goalscorer, who has contributed 20 goals in 31 games across all competitions for Les Parisiens this term.

Schira writes that he will earn €10m a year in the French capital and the two parties are working on the last details to finalise a transfer by May 31.

Icardi has been linked with a return to Serie A and league leaders Juventus in recent months but seems set to remain in France beyond the initial loan deal.