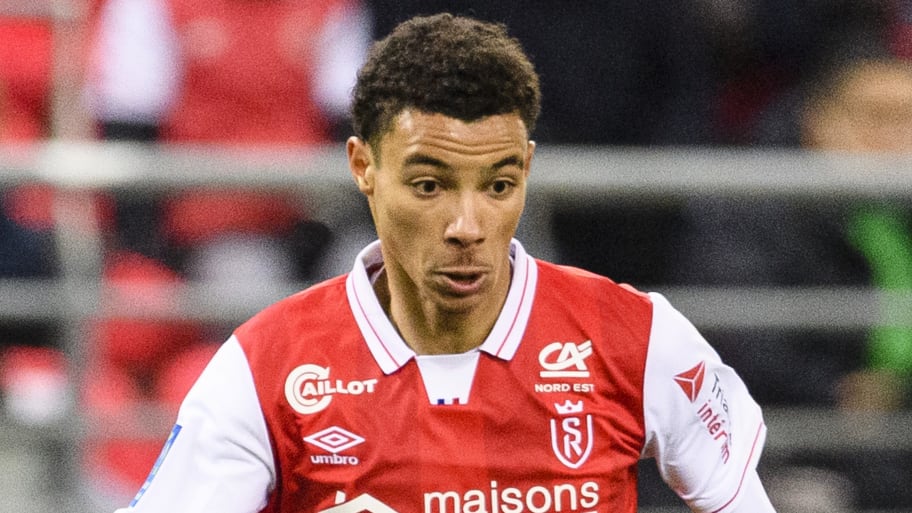 Newcastle United opened talks for Ekitike last week, as revealed by 90min, and manager Eddie Howe has made it clear to the club's hierarchy that he wants the 19-year-old to become their next attacking purchase following the arrival of Chris Wood from Burnley on Thursday.

Newcastle and Reims have been locked in talks for much of the week, and those are ongoing. The player himself has made it clear through intermediaries that he would like to take on the challenge on offer at St. James' Park.

Both Brighton and Brentford had made approaches too, while West Ham and Tottenham are believed to have been monitoring the player - but none were offering the terms Newcastle were and are willing to go to.

There is also rival interest from abroad and sources have told 90min that PSG have made contact with Ekitike's representatives. Les Parisiens see the striker as a possible long-term replacement for Kylian Mbappe - who is widely expected to join Real Madrid this summer.

Ironically, Ekitike - who has been likened to Mbappe for his style of play - regards the French international as his hero, and has spoken about the prospect of following in his footsteps.

Speaking to Foot Mercato late last year, the Reims' youngster revealed he had huge respect for Mbappe, and now he could end up being his long-term replacement.

"Over the last few years, he is the player I watch the most, who inspires me, and not necessarily only on the pitch," the teenager said.

This article was originally published on 90min as PSG join Newcastle in race for Hugo Ekitike.