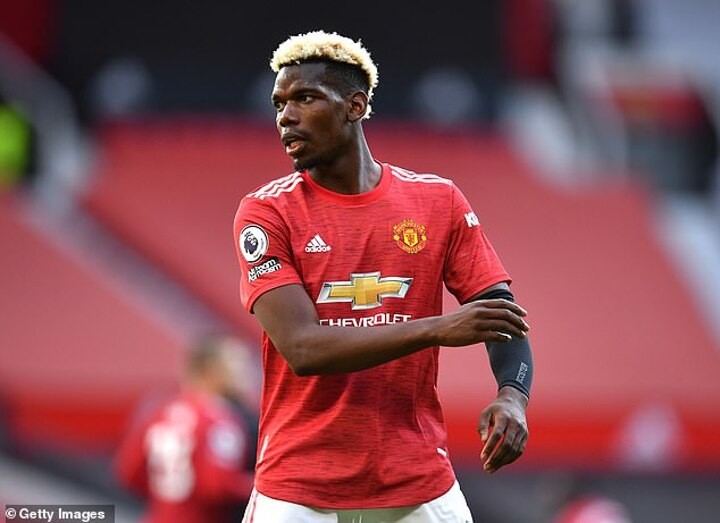 Paris Saint-Germain have reportedly held talks with Paul Pogba’s representatives over a potential move this summer.

The 28-year-old midfielder has 12 months left on his current deal at Old Trafford and talks over an extension have stalled.

The Athletic claims Pogba’s entourage have held talks with the French side to discuss whether a move would be viable this summer.

And Manchester United are readying a £43million bid for Pogba.

The Red Devils run the risk of losing Pogba, who cost them a world record £89m back in 2016, for nothing next summer when his contract expires.

Pogba shone at Euro 2020 for France and is currently on a family holiday in Florida before returning to United for pre-season training.

Asked about the situation last month, he said: 'I have one year left on my contract, everyone knows that. There have been no concrete proposals for extensions. I'm still in Manchester.'

The Mirror also reported earlier this week that Pogba has turned down a long-term £50m contract offer from United.