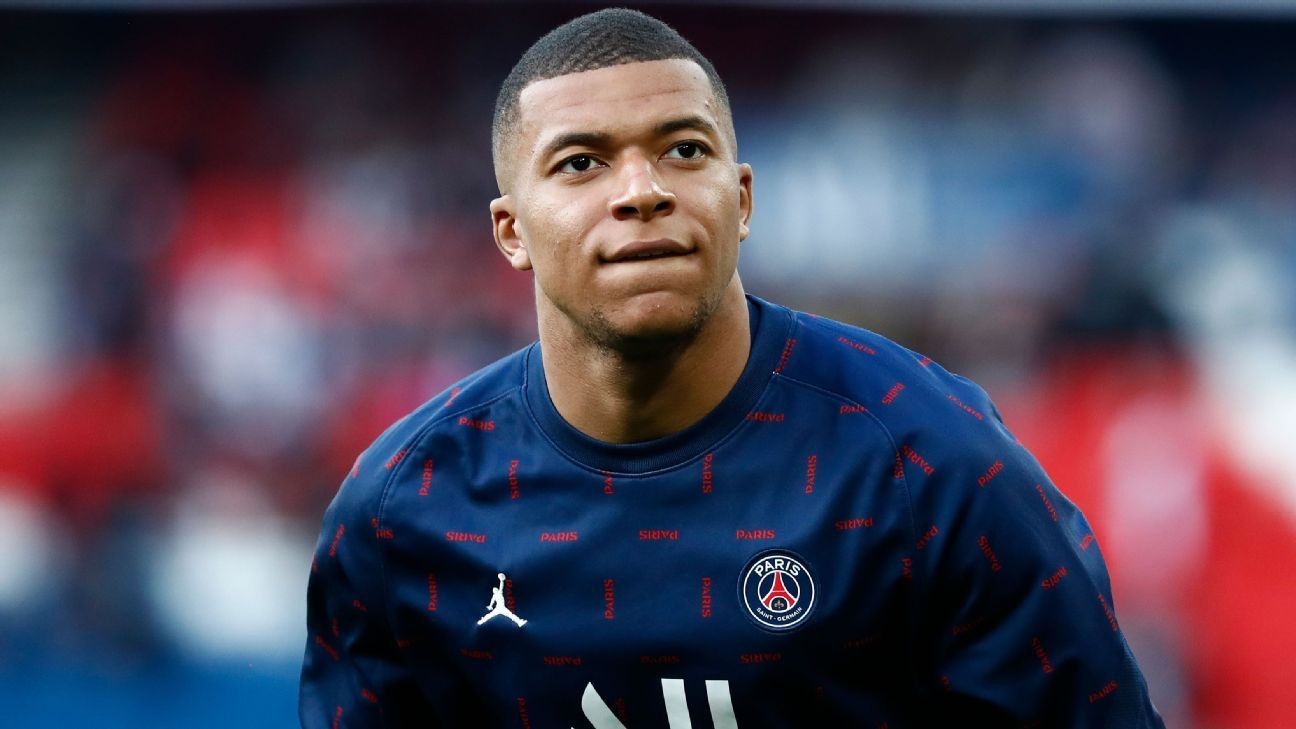 Paris Saint-Germain forward Kylian Mbappe has said he is "almost" ready to announce where he will play next season as Real Madrid continue to chase his signature.

The 23-year-old's contract at PSG expires this summer, although head coach Mauricio Pochettino said last month he is "100% sure" that Mbappe sign a new contract at the club.

Sources told ESPN that positive talks between PSG president Nasser al Khelaifi and Mbappe's representatives took place in Doha last month with the club confident they can persuade him to stay in Paris, despite Madrid's interest.

Speaking at the UNFP awards, where he was named Ligue 1 Player of the Year for the third consecutive season, Mbappe said: "It will be known very soon, it's almost done. My decision is made, yes, almost."

"Why was I so slow? You have to respect all parties.

"I know that people expected a lot from me. That's normal. I'm in a hurry too. But it's not only about me.

"But here it is, it's finished right now, there are just some details left."

Mbappe scored a penalty on Saturday as PSG, who have already clinched the Ligue 1 title, claimed a comfortable 4-0 win over Montpellier on Saturday.