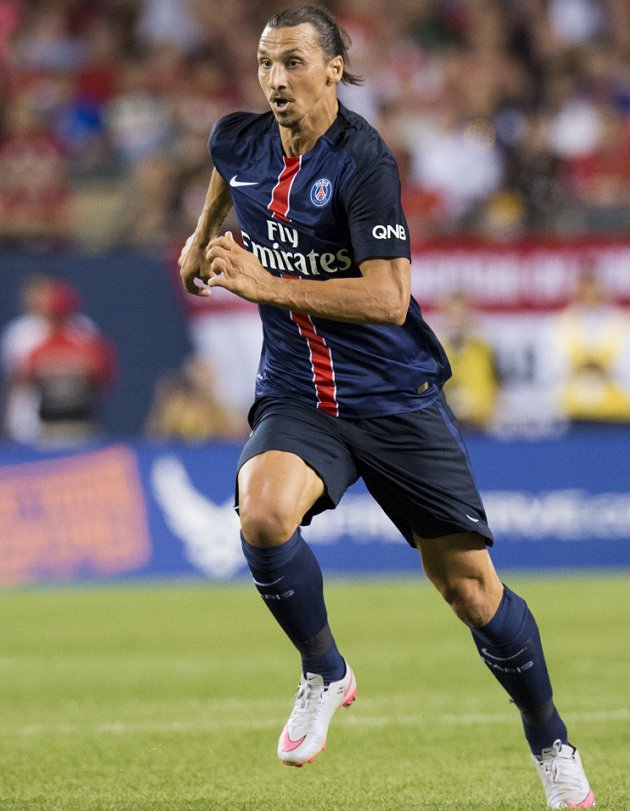 Zlatan Ibrahimovic has confirmed that Premier League clubs are showing interest in him.

The Swedish striker is set to leave French giants Paris Saint-Germain at the end of the season and his next destination has been the talk of the town in recent months.

Ibrahimovic, 34, has been linked with the likes of Arsenal, Chelsea, Manchester United and West Ham United but it is believed he is keen on living in London which is likely to rule out the Red Devils.

Nevertheless, the former Ajax, Juventus, Inter Milan, Barcelona and AC Milan star insists that English clubs are keen while he is open to a spell in the country's top flight which he rates the best competition in world football.

"Yes, there is interest from the Premier League, I can confirm that," said Ibrahimovic ahead of Sweden's international friendly with the Czech Republic in Solna, Stockholm on Tuesday.

"The Premier League is the league in the world all people and fans speak about. A lot of things have to feel fine when I'm going to take a decision this summer."