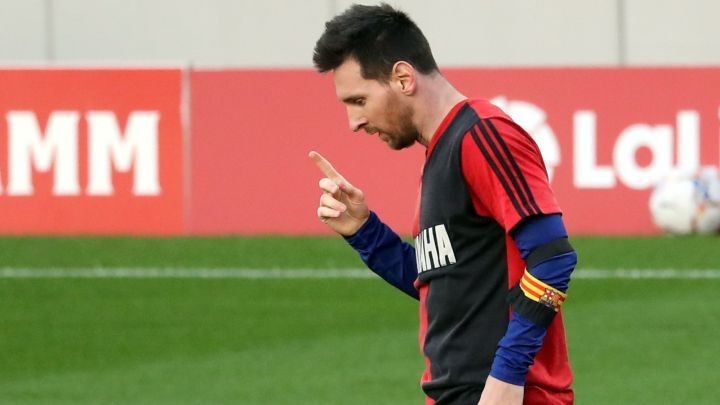 Neymar wants to reunite with Lionel Messi next season, but could it happen at Paris Saint-Germain?

PSG are exploring the possibility of signing Barcelona star Messi, according to ESPN.

With uncertainty still surrounding his future, the Barcelona star is apparently wanted by PSG.

Messi, 33, is contracted at Barcelona until the end of the season, having stayed at the club after sensationally requesting to leave earlier this year.

Along with Manchester City and Inter, PSG have been among the clubs most heavily linked with a move for the Argentina international.