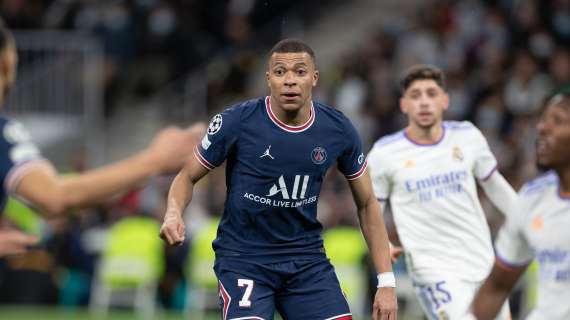 The future of Kylian Mbappé is increasingly a topic of discussion. Real Madrid have been interested in the player for some time,who seems interested in the courtship of Blancos. PSG, however, have every intention of convincing him to renew his deal by offering millions.

The latest news from Spain
According to the Cadena COPE, Mbappé himself has however taken an important step in the last few hours, asking Real Madrid €100 million more than previously agreed. A move that has displaced the Blancos, with president Florentino Perez who answered no in an annoyed way. A development that, for the Spanish broadcaster, raises the hopes of PSG with the possible renewal of the player.