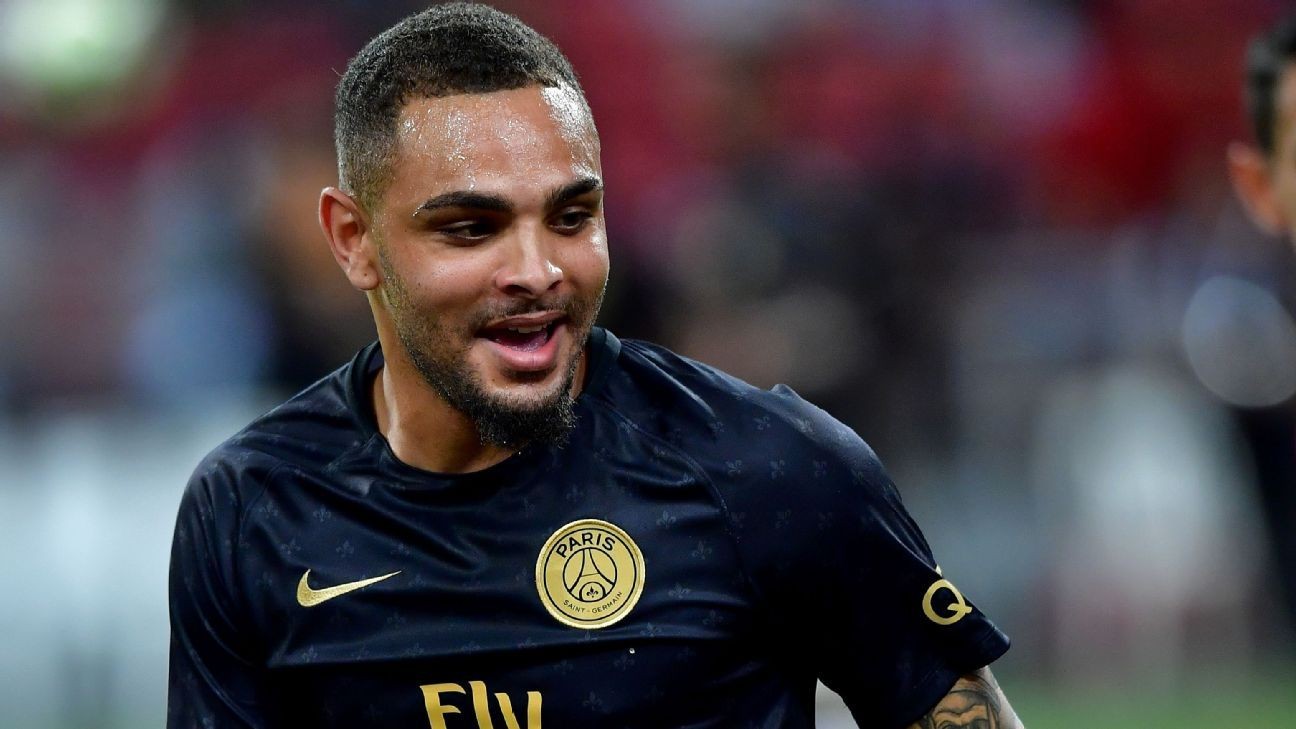 Ale Moreno and Shaka Hislop are confused by Neymar's reported willingness to stay at PSG after early turmoil.

Arsenal have spoken with Paris Saint-Germain's Layvin Kurzawa but are not the only European club interested in the left-back, sources have told ESPN.

Kurzawa, 27, who is into the final six months of his contract with PSG, does not have a future at Parc des Princes.

According to ESPN sources, the France international is the subject of interest from both Milan clubs but Arsenal and London are Kurzawa's preference, as well as the main motivation behind him changing representation to Kia Joorabchian's Sports Invest UK group on Friday.

The Gunners have spoken with him, as they can with less than six months left on his PSG deal, and want to sign him in January rather than the summer.

While ESPN sources insist there has been no contact yet between the clubs, Arsenal and Kurzawa are aware PSG want fees for any players if they are to leave this month.

As well as Kurzawa, Edinson Cavani (Atletico Madrid) and Thomas Meunier (Juventus and Inter) are attracting interest as they head towards the end of their deals, but Les Parisiens' sporting director Leonardo would prefer to keep coach Thomas Tuchel's squad intact.

Of the positions those moves would deplete if they happened, ESPN sources said that left-back would be the least problematic for PSG to cope with as Juan Bernat and Abdou Diallo are already in place -- striker would be the most.

Leonardo has also been keeping an eye on the situation of Juve's Mattia De Sciglio, who can play at right or left-back, and could come into play if the Serie A leaders firm up their interest in Meunier as contract extension talks with the Belgium international have slowed.

With Kieran Tierney and Sead Kolasinac both injured, sources told ESPN that Arsenal are keen on Kurzawa's low fee and the idea that he could be revived by a new challenge.

It is now a question of whether Arsenal can put together a suitable offer for PSG, who still believe Kurzawa can fetch the best part of €10 million -- even if they were not expecting interest in him this month.