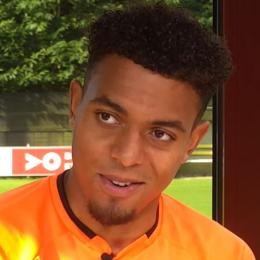 Playing first-team for PSV Eindhoven since 2018/19, Dutch international striker Donyell Malen (21), according to Corriere dello Sport, has been targeted by Barcelona FC and Napoli. Already tracked by Juventus and AC Milan, as well as Arsenal, whose development area Malen has been playing in from 2015 to 2017, Ajax alumni is currently on a deal with Eredivisie giants until June 2024, and is worth around 25 million euros.