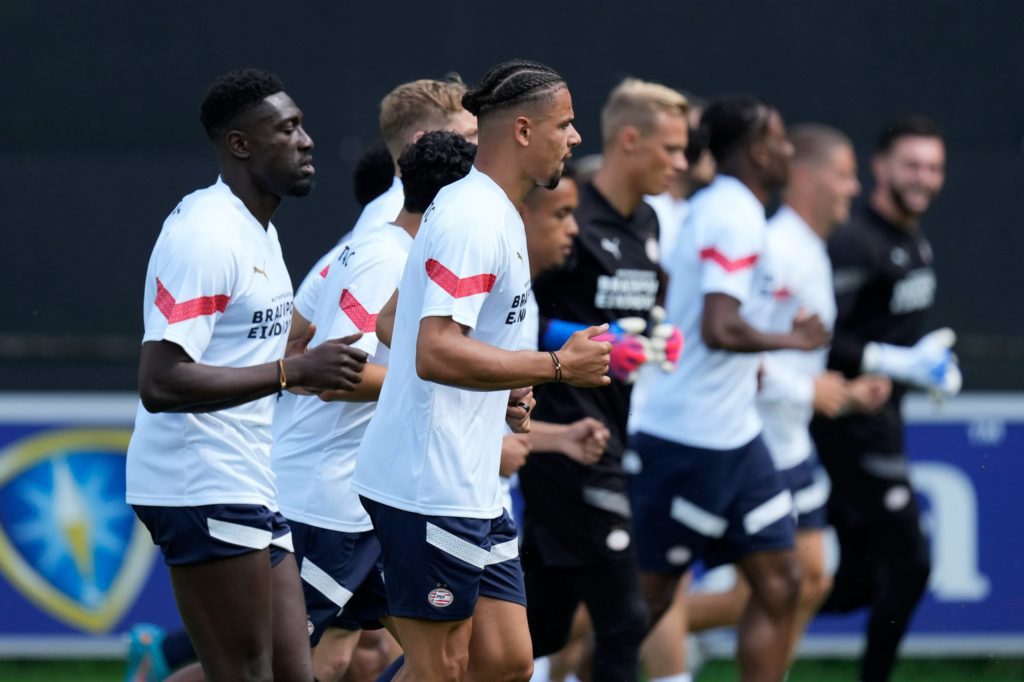 New PSV Eindhoven manager Ruud van Nistelrooy is ready to give Ghanaian defender Derrick Luckassen the chance at the club.

Luckassen has spent most of his time on loan after struggles to break into the PSV team.

However, the 26-year-old returns to the Netherlands after loan spells at Hertha Berlin, Anderlecht, Kasimpasa and Fatih Karagümrük.

And with the injuries to Olivier Boscagli and André Ramalho. Luckassen had an opportunity to prove himself in the pre-season thumping of BW Lohne.

"I thought he was one of the better players on the field," said Van Nistelrooy after the game. “It is a pleasure to work with him and he gets every opportunity to prove himself. It's just an open story: get to work, prove it.

"Jordan Teze is not here now and André Ramalho and Mauro Júnior are injured, giving boys in the back opportunities. And Derrick has shown himself very well now. He may well stay with it. Derrick is doing very well so far and still has an open page to fill."