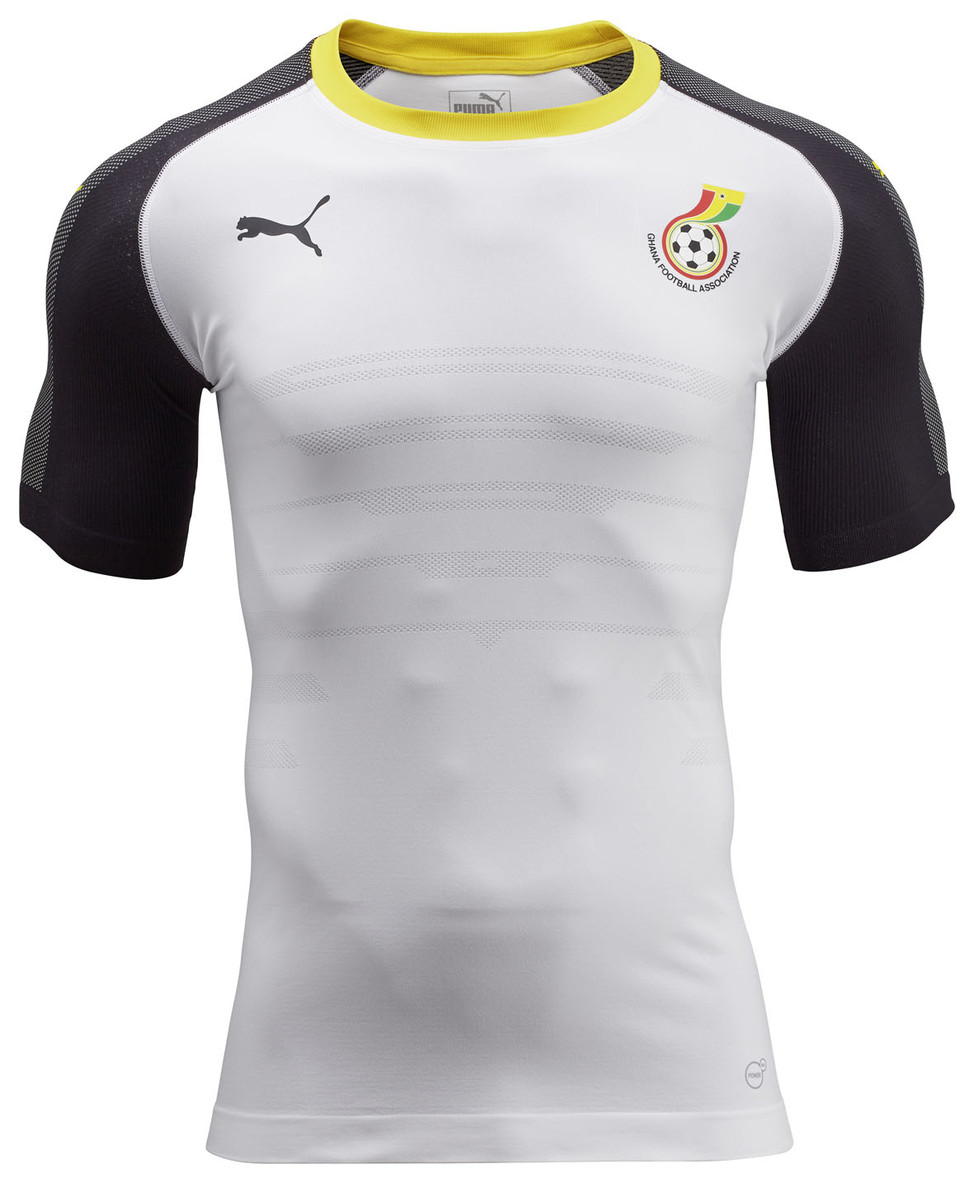 This response was to a question posed to him on whether the PUMA deal with the Ghana Football Association was still active.

Earlier reports in the local media had indicated that the PUMA contract signed during the old administration under ex-President Kwesi Nyantakyi had expired.

Our checks revealed that the Normalisation Committee had open talks to acquire a new sponsor for the Black Stars as the 2019 Africa Cup of Nations draws nearer but it now seems Ghana will still stick to PUMA.

However, the Normalisation Committee President failed to give the fine details of the PUMA deal and also failed to confirm if there has been a renegotiation of the old deal singed under Kwesi Nyantakyi.

In a related development, reports of Ghana changing its jersey colours ahead of the 2019 AFCON seem to be gaining currency by the day.

If reports in the local media are to be believed, then the team could be reverting to its old strips.

The Sports Minister, Isaac Asiamah, is reportedly already in talks with the Normalisation Committee to ensure that Ghana reverts to their previous white, yellow and red jersey colour.

The reports further indicate that Samuel Osei Kuffor, who is a member of the Normalisation Committee has been tasked to ensure Puma gets Ghana a new design which bears the national colours. Currently, the Black Stars play in all white for their home game and a predominantly red jersey for their away games.

Finder Sports checks after this indicates that the design circulating was designed by Mayinak a local manufacturing company and not from official kit sponsors PUMA.

PUMA are set to release a new design for the Black Stars for the Africa Cup of Nations.