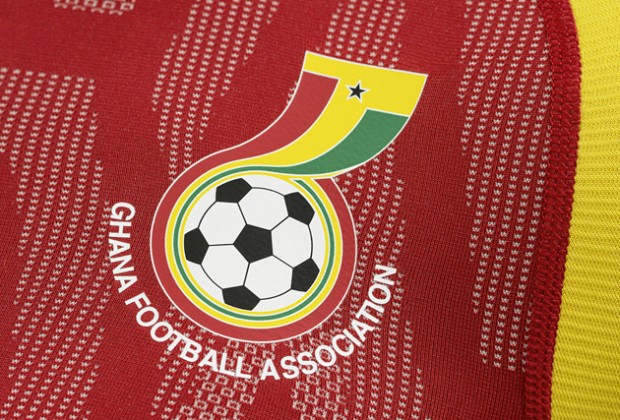 PUMA have unveiled a range of new international kits, including Uruguay and African giants Ghana and Ivory Coast, among others.

Of the six new kits, two will be present at the 2018 FIFA World Cup, namely Uruguay and Switzerland.

"Designed to reflect the passion of the fans and nation, the shirt incorporates a striking interpretation of the Sol de Mayo (Sun of May, Uruguay's national symbol) inspired by Carlos Paez Vilaro's illustration of the iconic symbol," an official press release from PUMA about Luis Suarez and company's new kit read.

Ghana and Ivory Coast both missed out on the showpiece in Russia, and will hope their new home jerseys will inspire the team to better results.

Ivory Coast's kit is also inspired by the country' national symbol, the elephant, and was released under the slogan "one herd, one nation".

Meanwhile, Ghana's new shirt was inspired by the rhythm of the country's people, and was unveiled under the slogan "rhythm of a nation".

Austria, Czech Republic and Switzerland also released their new kits, and all of them can be found in the gallery above.