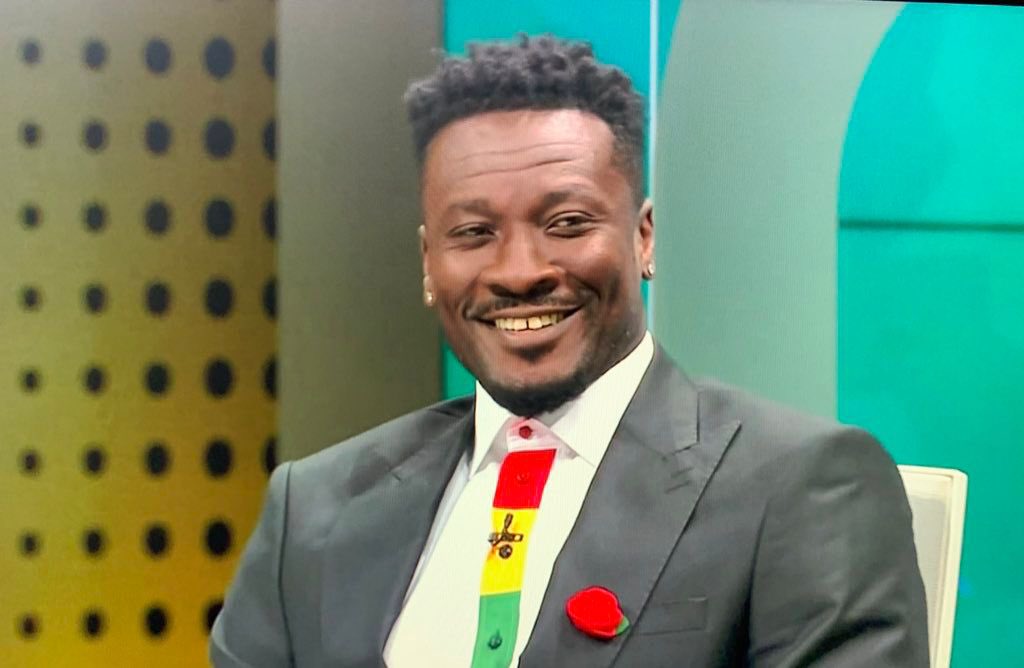 The four times African champions lost their opening Group C game to the Atlas Lions, after a late Sofiane Boufal strike sunk Ghana at the Ahmadou Ahidjo stadium in Cameroon.

Gyan, who missed the tournament for the first time since 2008, gave razor-sharp analysis on his punditry debut.

“There was no urgency from the Black Stars. We wanted to catch the Moroccans on counterattack. I was expecting Issahaku to come on but it was late and it affected us. In games like this, you need to take your chances and win the game," he said on SuperSport.

“If you create the chances and fail to convert them, the fans will not be happy," added the Ghanaian forward.

Asamoah Gyan is yet to hanged his boots even though he has been inactive for almost a year.