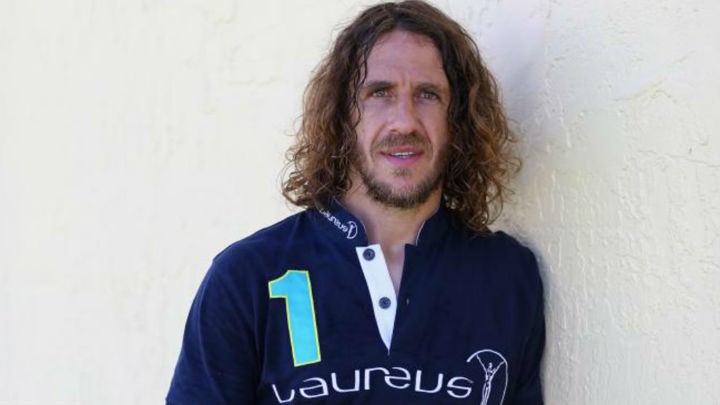 Carles Puyol has insisted that he hasn't been in contact with Iker Casillas with regards to running for the presidency of the Spanish Football Federation (RFEF).

Casillas hasn't announced whether he will run against Luis Rubiales or not in this year's elections, with some suggesting that Puyol could side with his former Spain teammate.

"I saw something on Twitter and I've also read I've been with him, and I can tell you now that I haven't spoken to Iker," Puyol said

"I don't know if he's planning to run or not and I don't say anything else because you'll give me offside. In fact, I don't even know when the elections are.

"Iker is a friend and if he calls me, I will listen; another thing is joining him.

"I'm also a friend of those from Barcelona; they called me and I didn't join them.

"They're positions that you have to convince [people] because it's a big responsibility. It depends on the vital moment which each person can get involved in or not."

The former Barcelona captain hasn't made the step into coaching after his retirement and admitted he'd rather be on the board.

"I'm more interested in being a sporting director than a coach," Puyol stated.

"There's a lot of competition in coaching.

"I have a thing for football, but what I would prefer is to play again but that's impossible."

Lionel Messi has been linked with a move away from Barcelona in recent weeks, but Puyol thinks he'll continue at the Camp Nou.

"Messi is 32 and a player who takes care of himself like Leo does can play until he's 38," he explained.

"Why are we talking about a Barcelona without Messi when he's here now?

"What we have to do is try to win as much as possible with him."