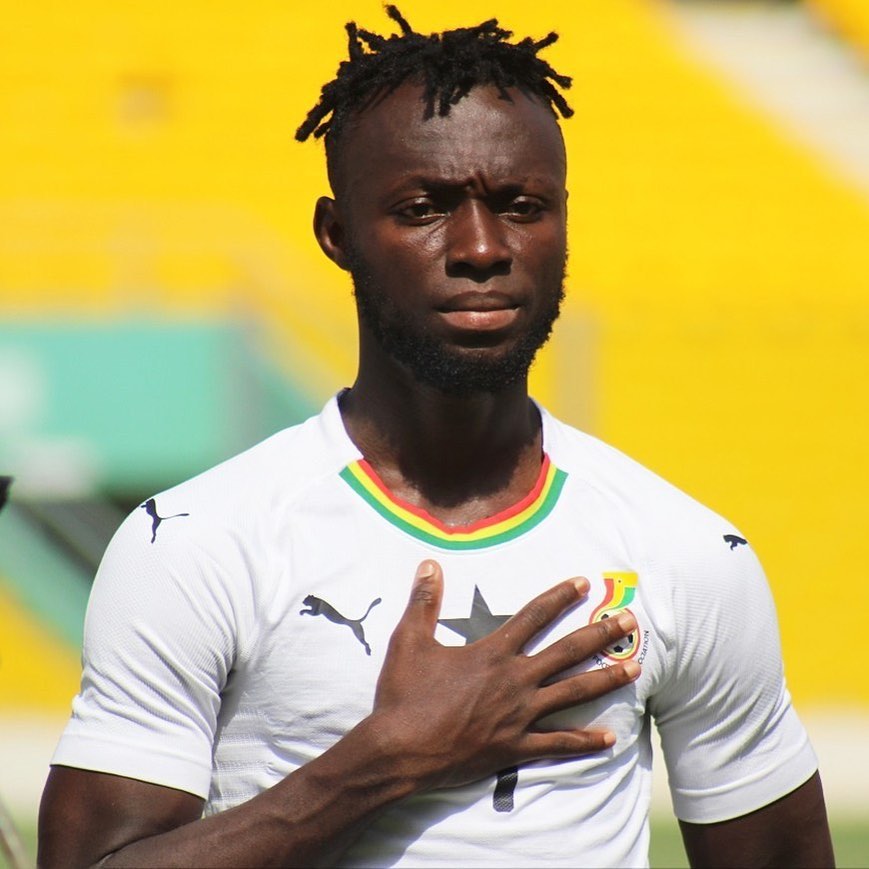 Ghana forward Kwabena Owusu says playing in the Azerbaijani Premier League will not hinder his chances of getting a call-up into the Black Stars.

Owusu, 22, joined Qarabağ FK on a three-and-a-half-year contract from Spanish LaLiga side CD Leganes during the winter transfer window.

Though many consider that Azerbaijani Championship as 'inferior', Owusu insists it will not block his chance of returning to the Black Stars fold.

"Yeah because if you're doing the technical team will invite you. It's not a matter of playing in the Arabian league or lesser league. All that matters is just play well and I think they will hand you a call-up," Owusu exclusively told Azerbaijani football reporter Mehman Ashrafov.

The former Córdoba CF ace disclosed that his dream is to compete in Europe's elite club competition with Qarabağ.

"Every footballer has a dream so if you're presented with an opportunity to move to a different club and you believe the move is good for you you need to grasp it because here (Qarabağ) they play in the Champions League and Europa so that's my dream and I'm chasing it."

He was given his debut in the side's derby draw against bitterest adversaries Neftci Baku in Week 16 of the Azerbaijani top-flight league on Saturday.