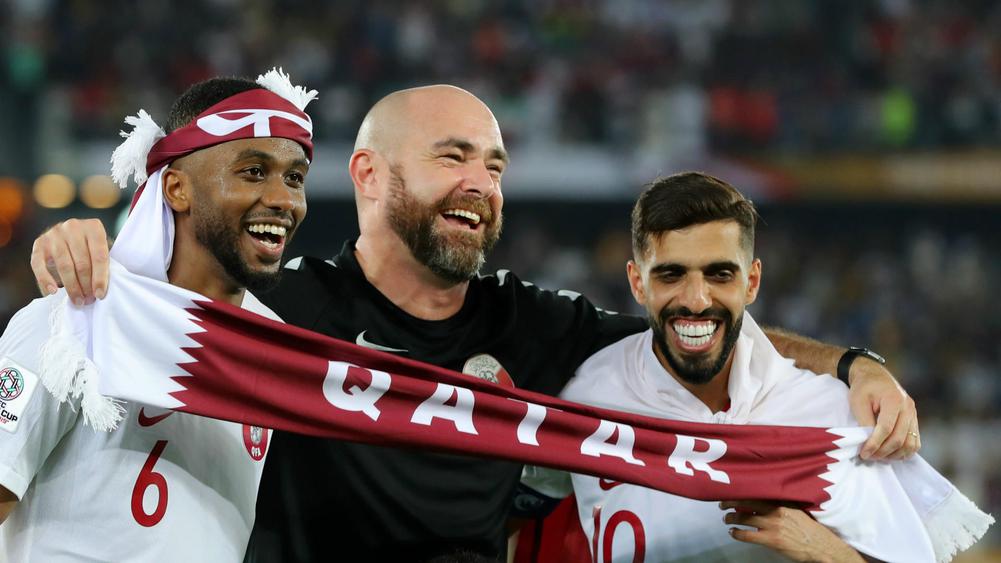 Qatar coach Felix Sanchez has played down the chances of his side when the Asians take on a more experienced Ghana side in international friendly in Antalya on Monday.

The two sides will be clashing in their first ever meeting in the Turkish city as they both prepare for upcoming officials matches which has prompted both side to take the game seriously.

But the Black Stars are wounded having being defeated by their West African rivals Mali in an earlier friendly played on Friday to get coach Charles Akonnor to prepare his team.

The Qataris are using the match to prepare for their 2023 Asian Cup qualifying campaign which also act as joint qualifiers for the 2022 World Cup.

The Black Stars are using the match against the Asians to test their readiness for the double-header against Sudan in the 2022 African Cup of Nations qualifiers which will take place in November.

Ghana is regarded the most experienced of the two sides having made three World Cup appearances and raked 46th on the FIFA Rankings, they are widely seen as the favourites for the match.

However Qatar have seen their status rise thanks to their recent annexation of the Asian Cup title while rising to the 55th position on the FIFA Ranking and 5th in Asia behind Japan, Iran, South Korea and Australia.

Despite this impressive recent feat, their Spanish coach Felix Sanchez says they are still a young team even though lots of countries know of their recent exploits.

"We have a young team. It is growing. It is getting international experience," Qatar coach Felix Sanchez said.

"Nowadays, I think, every team is well prepared. They have technical staff and all the resources to see and to follow other teams and the players. It is no advantage for any side these days.

"We will know all the other teams, and surely, our rival teams will know about us, our teams and the player's profiles, etc. This does not give any advantage to anyone," the Spaniard said.

Qatar, who will host the 2022 FIFA World Cup, were drafted in as last minute replacements for Equatorial Guinea, who pulled out of the friendly due to travel restrictions.

The Asians are ranked 55th on the FIFA Ranking, have won four of their last five matches while Ghana won three out of five - before their Friday defeat at the hands of Malli.

The Black Stars most recent matches were wins against South Africa and Sao Tome and Principe in November 2019.