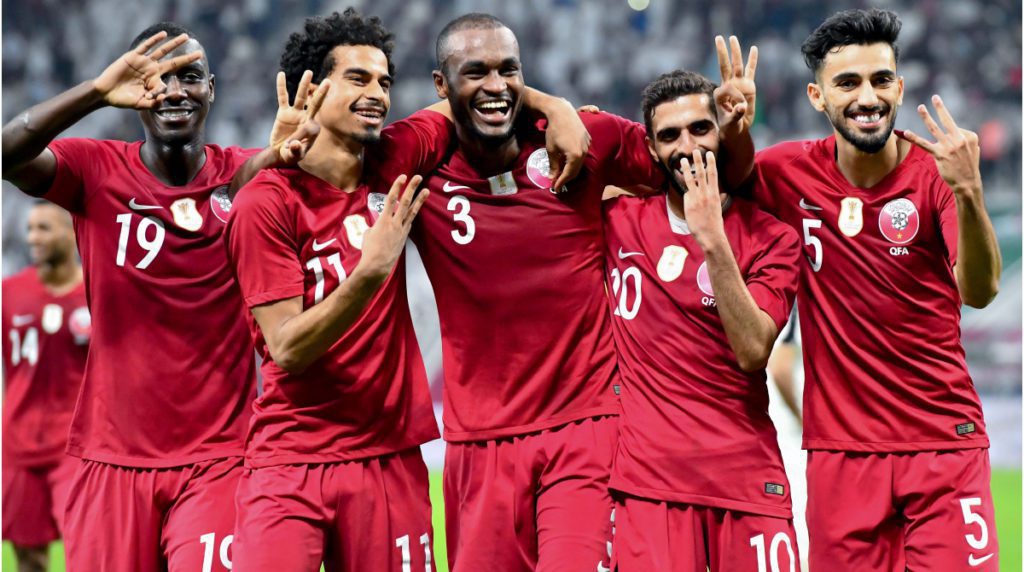 World Cup hosts, Qatar, will name some of their regular players for the international friendly against Ghana this month.

The Asian giants will play Ghana, Morocco and Jamaica in a four-nation tournament later this month on Austria.

With the tournament being played out of the international window, Qatar will have the advantage of naming a strong team with most of their players playing in the Qatari stars league.

Meanwhile, Ghana will travel with the Black Galaxies for the three games.

The tournament will be held at the Ernst-Happel-Stadion in Austria.

Qatar, North Africans Morocco and the Raggae Boyz of Jamaica will participate in the preparatory games.

The Black Stars will engage Jamaica first before playing Qatar and Morocco.

The games will also serve as preparations ahead of the 2022 FIFA World Cup, with September's AFCON qualifiers expected to be postponed.

The West African giants are returning to the World Cup after edging out Nigeria to qualify for the tournament in Qatar this November.

The Ghana Football Association recently announced the nationality switches of six players as part of boosting the team with quality before November's World Cup.