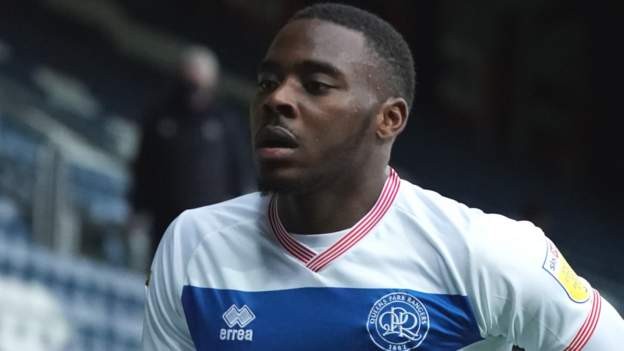 Championship side QPR have agreed a deal with Fenerbahce to allow Bright Osayi-Samuel to join the Turkish Super Lig team immediately.

The 23-year-old winger, who joined from Blackpool in the summer of 2017, signed a pre-contract agreement in January and has not played for Rangers since.

QPR said they had reached "an acceptable agreement" for Osayi-Samuel's "immediate transfer".

"This is subject to a medical and personal terms," the statement added.