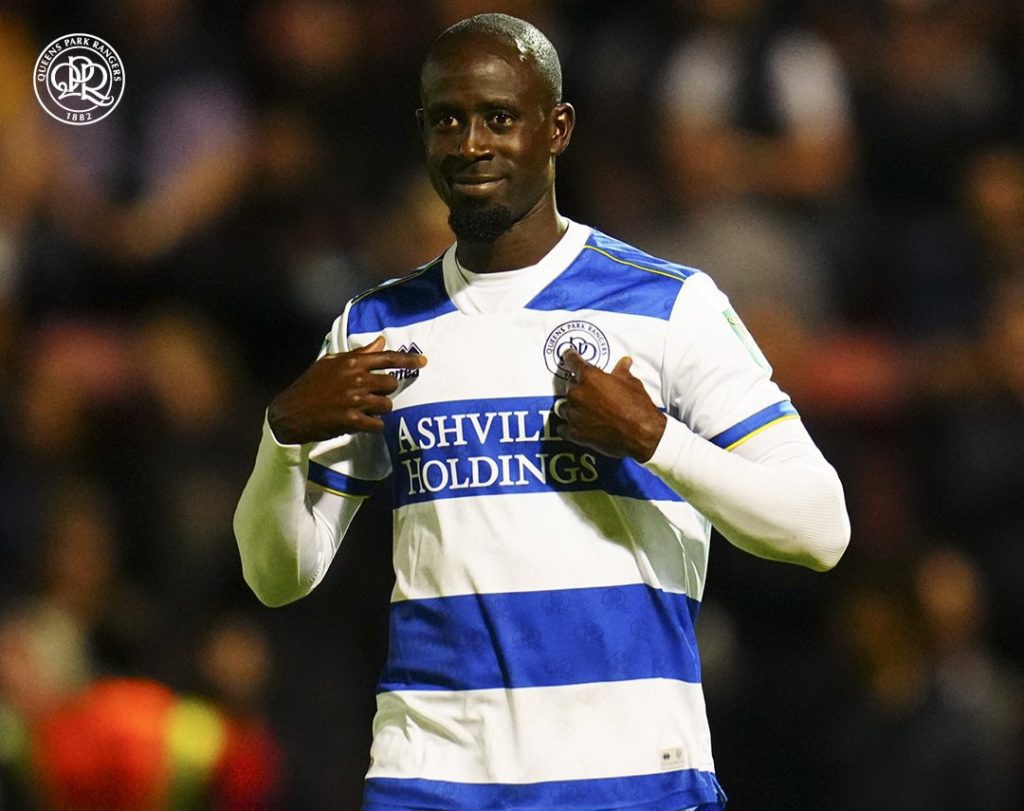 The Championship side are under new leadership with the hope of getting the Hoops back towards the promotion places and potentially back into the Premier League next season.

The new leadership would want to stamp their own mark on the team this summer and that will involve sorting out players presently at the club and whether to keep them or not.

Albert Adomah is one player who is up air about his future at the club. The 34-year-old was a frequent player during the last campaign where he made 33 league outings.

He contributed in six goals to help the Hoops the finish 11th at the end of the 2021-22 season with two goals and four assists in the process.

Adomah managed more starts in the last season compared to the campaign before, with him starting 22 times. He started just seven matches in his first season at the club.

The former Black Stars player will see his current deal run out with the club at the end of the month and QPR now need to either tie him down to a new contract or let him leave on a free transfer.

Les Ferdinand who is one of the new leaders at club has revealed that there will be a decision made over Adomah's future and it will all be sorted out before the start of pre-season training.