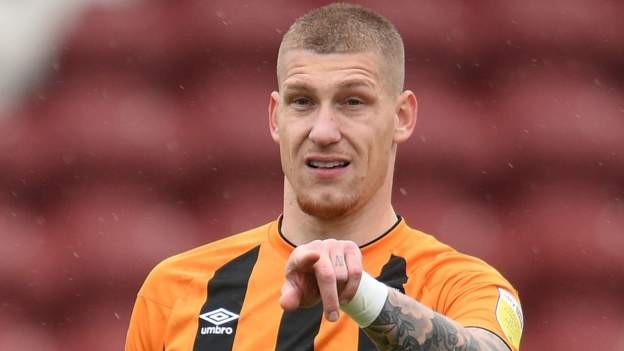 Championship side QPR have signed Hull City defender Jordy de Wijs on loan until the end of the season, with a view to a permanent move this summer.

The 26-year-old has made nine appearances for the Tigers this term, the most recent on 29 November.

The Dutchman has spent two and a half years at the KCOM Stadium since arriving from PSV Eindhoven, scoring three goals in 76 games.

"This is a step up again and I am very happy to be here," De Wijs said.

"This is a big club with a good stadium, great fans and for me it is brilliant to be back in the Championship and play at this level again."

Rangers boss Mark Warburton added: "He is a proven Championship defender with real physicality and he possesses quality on the ball.

"He will add real competition to the squad in a very important position."