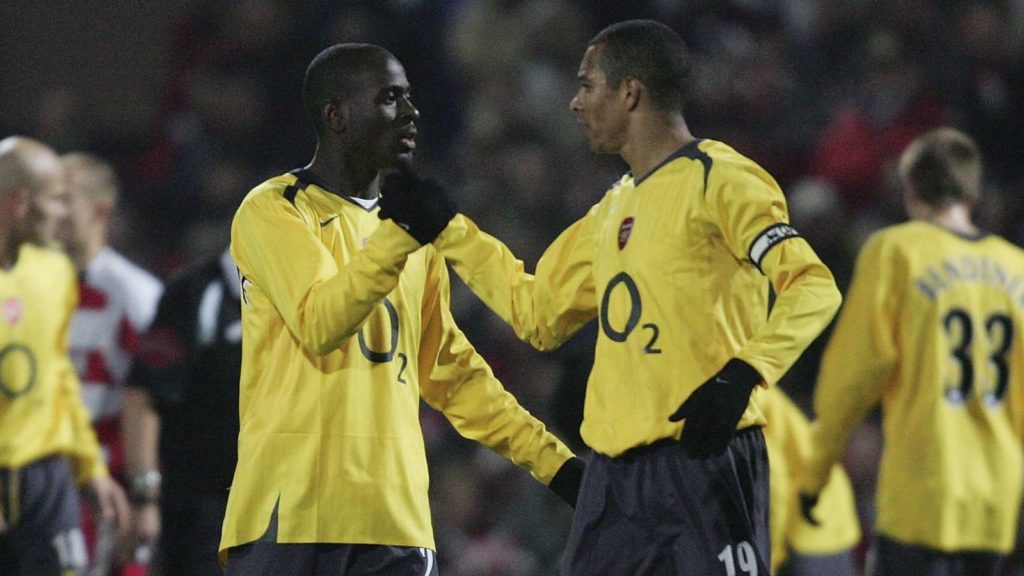 Former Ghana international Quincy Owusu-Abeyie has fond memories of his English Premier League debut for Arsenal back in 2005.

The Dutch born Ghanaian made his debut against Portsmouth on March 5, 2005, starting upfront with Thierry Henry, who was like an idol to a young Owusu-Abeyie.

Owusu-Abeyie remembers Henry asking him to put on his ipod and listen to some music to calm his nerves ahead of his Premier League appearance.

The Ajax youth product went on to play 74 minutes of that game before he was later replaced by another Arsenal legend Robin Van Persie. The game ended 3-0 in favour of the Gunners.

“There was good music in the dressing room,” Quincy said. “Thierry Henry used to always be in charge of it. When I made my first Premier League start, against Portsmouth in 2005, I started that game with Thierry Henry up front,' he told The Athletic.

“And I remember before the game Thierry was like, ‘Quincy, put your iPod on!’ – it  was a good feeling, and nice that they allowed me to do that. I was just a kid, you know? He didn’t have to do that," he added.

The speedy and skillful winger went on to make ten more senior appearances for the Gunners before leaving in 2006.