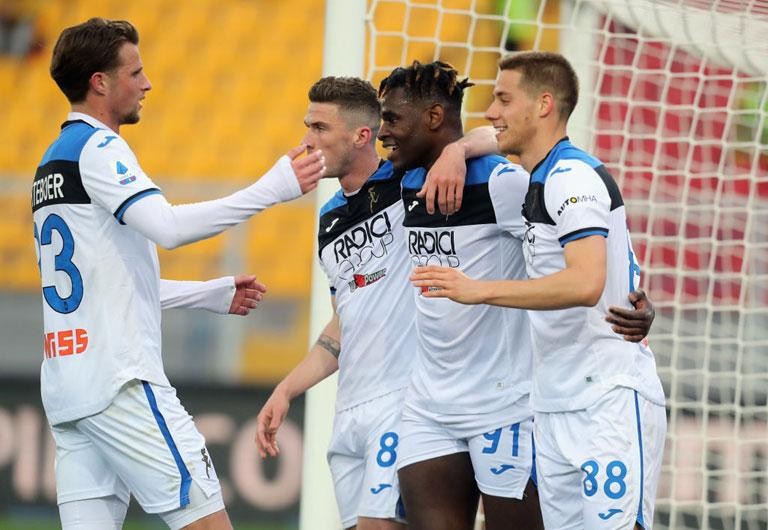 Here’s a new episode of Trivia Tuesday, the five Nerazzurri-themed questions to test Atalanta fans’ knowledge. This week’s quiz is all about Serie A TIM statistics related to this season. How well prepared are you?

1) Who has got the most on-target shots?

With 36 shots on goal, Josip Iličić is the Atalanta player that has got most shots on target in Serie A TIM. It’s a statistics that is also confirmed in the number of goals in the league, 15.

2) Who has the most balls recovered?

328 balls recovered by the Argentinian in Serie A TIM.  Tenacity, speed and competitive wickedness at the service of the team.

3) Who has run the most kilometres?

236,72 km run by Djimsiti during this Serie A TIM campaign in 1993 minutes played!  The Atalanta player who has the highest average is Timothy Castagne, with 10.87 kilometres per game.

4) Who has suffered the most fouls?

They are the players that get most balls, those with the most dribbling to their name and, consequently, those against which the opponents are forced to resort to the rough stuff. 52 is the number of fouls won each.

5) Who’s provided the most assists?

For 4 seasons now, the captain has been the king of the Nerazzurri assists: 8 in Serie A TIM during this season.