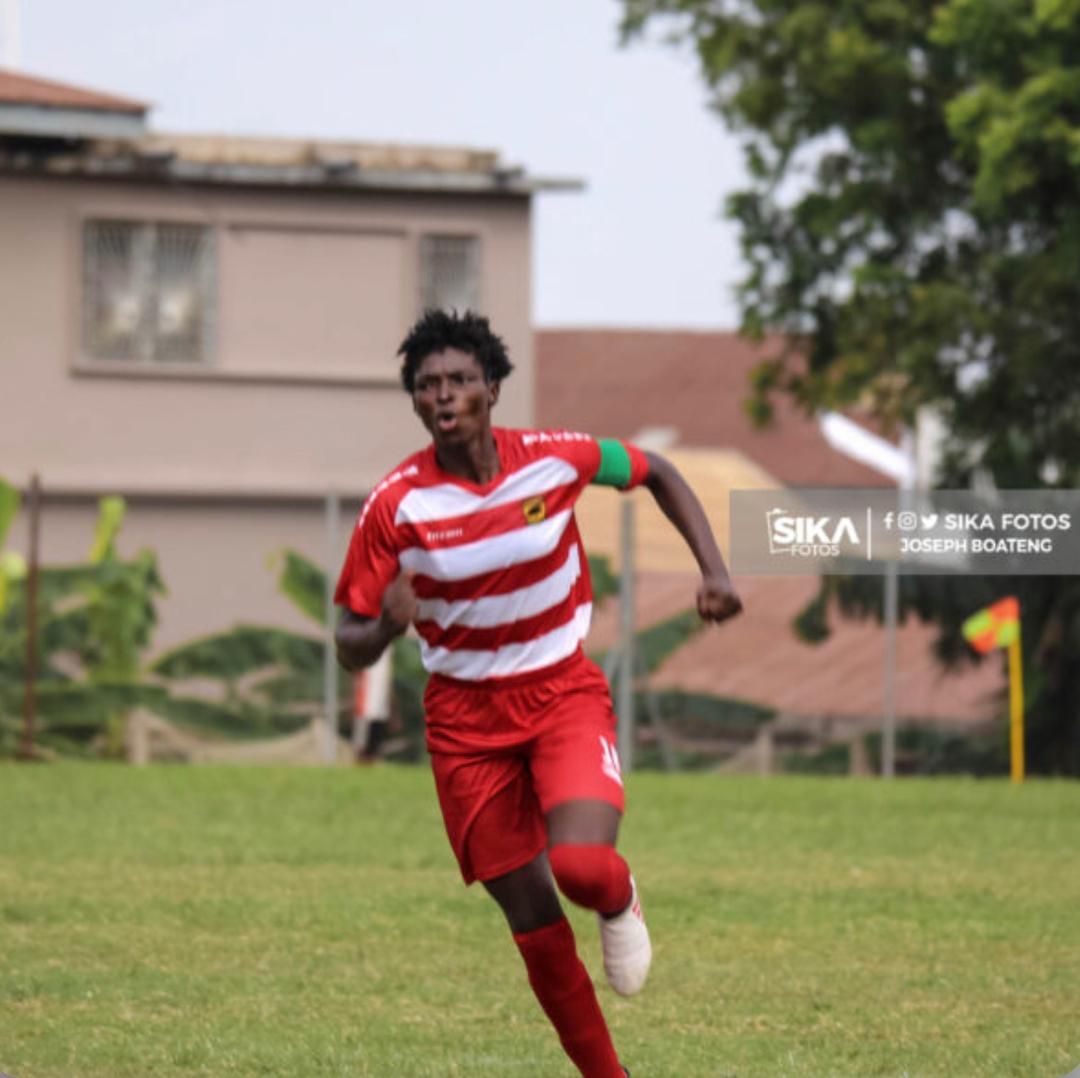 The Ghana Football Association have placed a one-year ban on Fabulous Ladies player Rabi Musah after she was found guilty of assaulting a referee.

Rabi appeared before the Disciplinary Committee after she was charged by the GFA Prosecutor for assaulting referee Faizatu Japka during a league against Kumasi Sports Academy on February 27.

During the match that was played at the Ejisu Okese Park, Rabi verbally and physically abused referee Faizatu Japka, an act which was deemed to have breached the laws of the game and regulations of the association.

In accordance with Article 12(4) of the GFA Disciplinary Code 2019, Rabi Musah is banned from taking part in all football-related activity with immediate effect from April 13, 2021 to April 12, 2022.