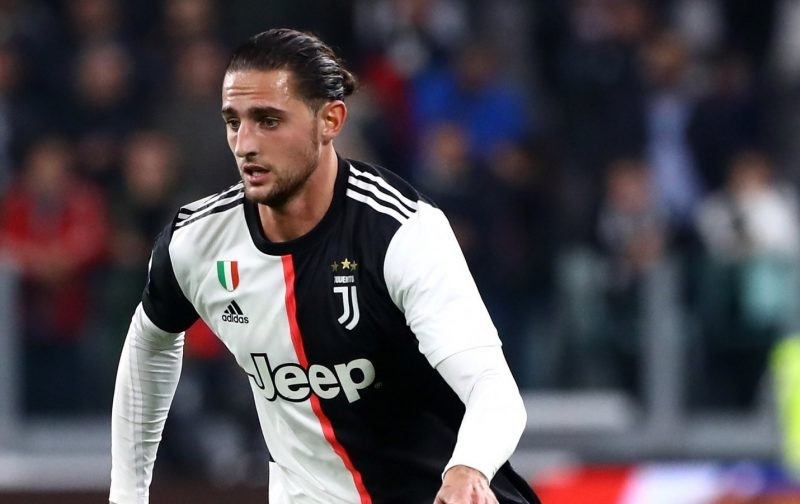 Juventus midfielder Adrien Rabiot is finally set to return to Italy on Wednesday, with Gonzalo Higuain expected back on Friday.

The duo are the only Bianconeri players that haven’t resumed individual training with the club, though the two situations are very different.

Higuain was given permission to remain in Argentina due to personal reasons, as his mother is ill and he is spending time with his daughter Alma, who was born in May 2018.

That isn’t the case for Rabiot, who opted to remain in France until group training resumes, which is expected to happen on Monday according to La Gazzetta dello Sport.

RTL France reports the 25-year-old believes he has done nothing wrong, as he has followed their training schedule to the letter.

Both players will forced to quarantine for at least 14 days once they return to Italy, along with undergoing tests before they can resume activity with the squad.