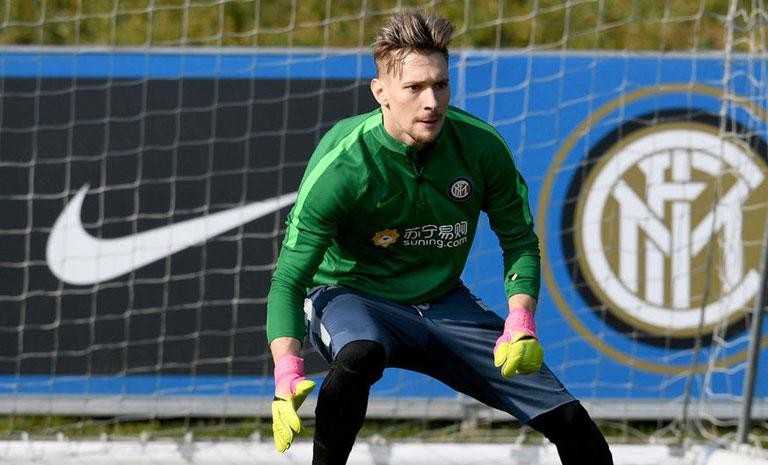 FC Internazionale Milano have announced that the Club has signed Ionut Radu from Genoa CFC on a permanent basis. At the same time, the goalkeeper has joined the Liguarian side on a year-long loan deal.