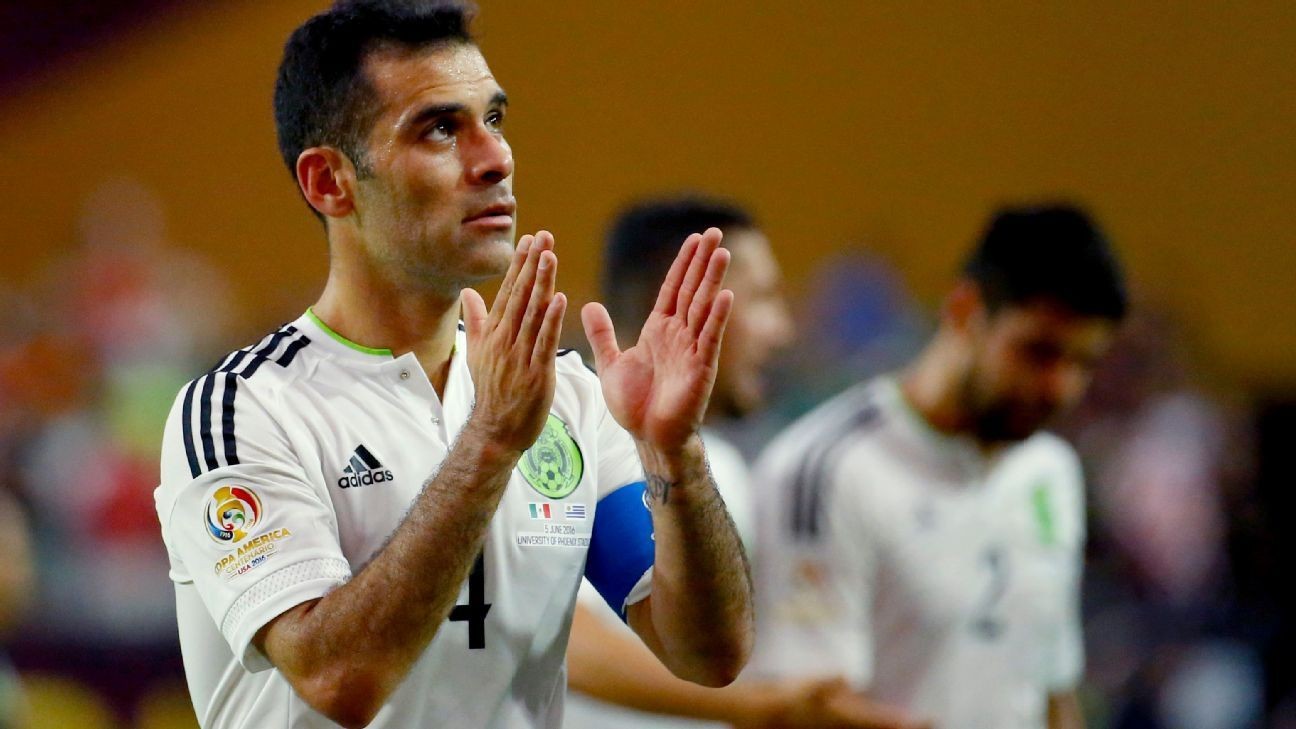 Rafa Marquez left Atlas last May after the club was bought out by Grupo Orlegi. AP Photo/Matt York)

The 41-year-old retired in July 2018 after playing in his fifth World Cup and had a nine-month stint as Atlas' sporting president after that, but has now moved into the world of coaching.

"It's a nice opportunity that I'm very grateful for," said Marquez in quotes carried by the club's website. "I've had a very warm welcome at the project, to which I feel very committed and to which I come in good spirits to help and offer all my experience as a player and now as a coach."

Marquez, who holds a Spanish passport after his time with Barcelona, is currently studying in for his UEFA Pro license with the Spanish Football Federation as he transitions into being a head coach.

"The young players at Alcala will have the fortune to learn from a player who, after shining for his national team at the Copa America in Paraguay in 1999, left Atlas for European football, where he carried out practically all his successful sporting career," read the club's statement.

Marquez left Atlas last May after the club was bought out by Grupo Orlegi and became a fierce critic of the way the Mexican game is being run, slamming the suspension of promotion and relegation: between the top two divisions.

"Instead of moving forward each day, we are going backwards with these decisions and when it is run like this, with team owners' interests [take priority], we won't achieve anything on the sporting side," he told ESPN in April.