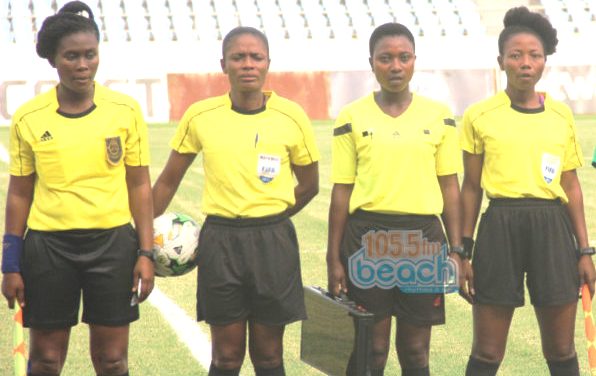 The Women’s Special Competition is scheduled to kick-start on Saturday, March 9.

However, RAG boss Mr. Ayitah Mensah has indicated that referees who be will taking charge of games in the competition will need at least two days refresher course in order to adequately prepare them for the task ahead.

“We have prepared for the competition but I don’t think it’s enough because you know the training we held at the Sogakope not all female referees were present,” Mr. Mensah stayed on Happy FM.

Mr. Mensah continued  that the course would have been the ideal thing to do since most of these referees did not participate in the FIFA training program held in Sogakope some few months ago.

He seduced by urging female referees to exercise patience while they wait for their allowances owed them for two seasons.

According to him, the Normalisation Committee and RAG are locked in discussion over the issue.