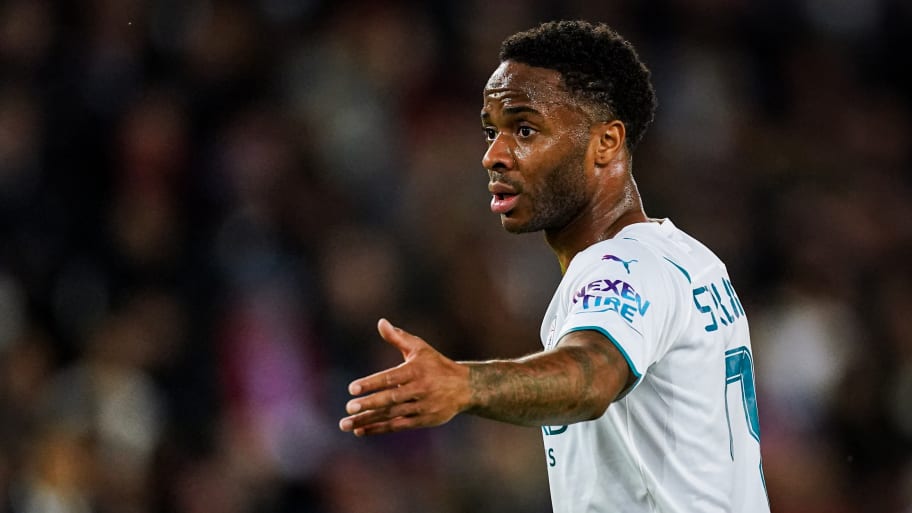 Raheem Sterling has admitted that he is 'open' to a move away from Manchester City in order to get more game time - with a transfer abroad being particularly appealing to the England star.

Sterling has seemingly fallen out of favour at the Etihad Stadium this season, being forced to watch on as the likes of Ferran Torres and new signing Jack Grealish star under Pep Guardiola.

The England star, despite enjoying a wonderful summer at Euro 2020 - earning a place in the team of the tournament by scoring three goals - has been limited to just two Premier League starts this season, making sporadic substitute appearances in the other games.

Speaking at the FT Business of Sport US Summit in New York, Sterling revealed that he would consider a move away from City in the future:

“If there was an opportunity to go somewhere else, I’d be open to it at this moment in time.

“As an English player, all I know is the Premier League. I’ve always known that maybe one day, I would love to play abroad and see how I would come up against that challenge.

According to FT, the Man City forward hinted that Spain or France would be his preferred destinations - an utterance which'll inevitably garner the interest of the likes of Paris Saint-Germain and Real Madrid.

Despite his clear frustrations, Sterling insisted that he is not the type of person who could complain about his lack of game time.

“I’m not a person that’s going to complain. I’ve not tried to make it a bigger deal than it actually is. I get on with my work, do what I need to do, and I’m just raring to go. [Ready to be] playing football matches regularly. Scoring goals regularly.

This article was originally published on 90min as Raheem Sterling reveals he is 'open' to Man City exit.