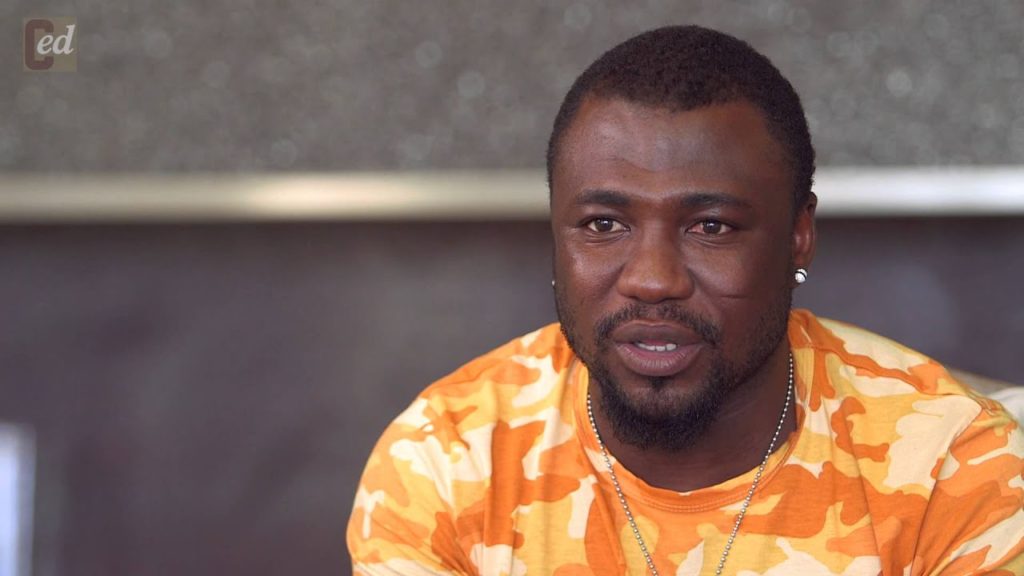 The Europa FC attacker played for the Porcupine Warriors before leaving for Gibraltar to continue his career.

However, the ex-Ghana midfielder believes he has unfinished business with the Kumasi based club and wants to wrap up his career with the Reds.

“I shall come and end my career at my former club Kotoko because I love the club,” he said in an interview with Sunyani-based Metro FM.

Raheem Ayew played for Asante Kotoko between 2013 to 2015, having previously played for the likes of Lierse, Zamalek, Eleven Wise and Nania FC.

The 31-year old was a member of the Black Stars team that reached the quarter finals of the 2010 FIFA World Cup.