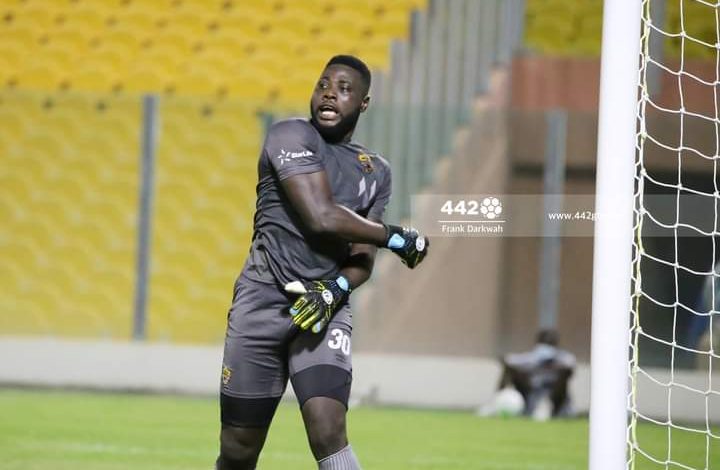 Five home-based players have been included in Ghana's squad for the 2022 FIFA World Cup qualifiers against Zimbabwe in October.

Of the five, two are goalkeepers; Richard Attah and Ibrahim Danland from Hearts of Oak and King Faisal respectively.

Rajevac's squad are expected to start training early next week for the games which are must wins for the Black Stars.

The Black Stars will take on the Warriors on Saturday, October 12 at the Cape Coast stadium on matchday three of the qualifiers before traveling to Harare three days later for the reverse fixture.

Ghana are currently second in Group G, a point behind leaders South Africa in the race for top spot.