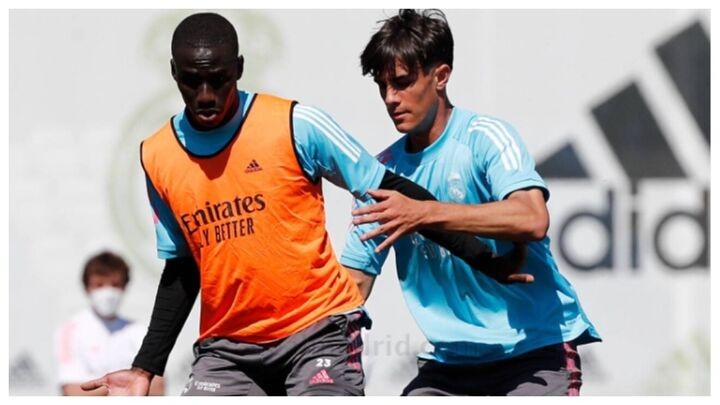 Defeat to Chelsea in the Champions League semi-final has left Real Madrid in a fragile state, although the Spanish giants have no time to reflect on their continental disappointment as they have Sevilla next on the calendar.

They have been given a further problem by the fact that Sergio Ramos, Vinicius and Fede Valverde all missed training on Friday. The trio worked in the gym away from the rest of the group.

Meanwhile, Raphael Varane will not play against Sevilla, while Dani Carvajal and Lucas Vazquez have both been ruled out for the rest of the campaign.

Varane's estimated absence is around 10 days after suffering an adductor muscle injury against Osasuna, although he worked in the gym on Friday.

The French defender is expected to be available for the upcoming clash with Granada, although his absence means Zidane will have to shuffle the pack against Sevilla.