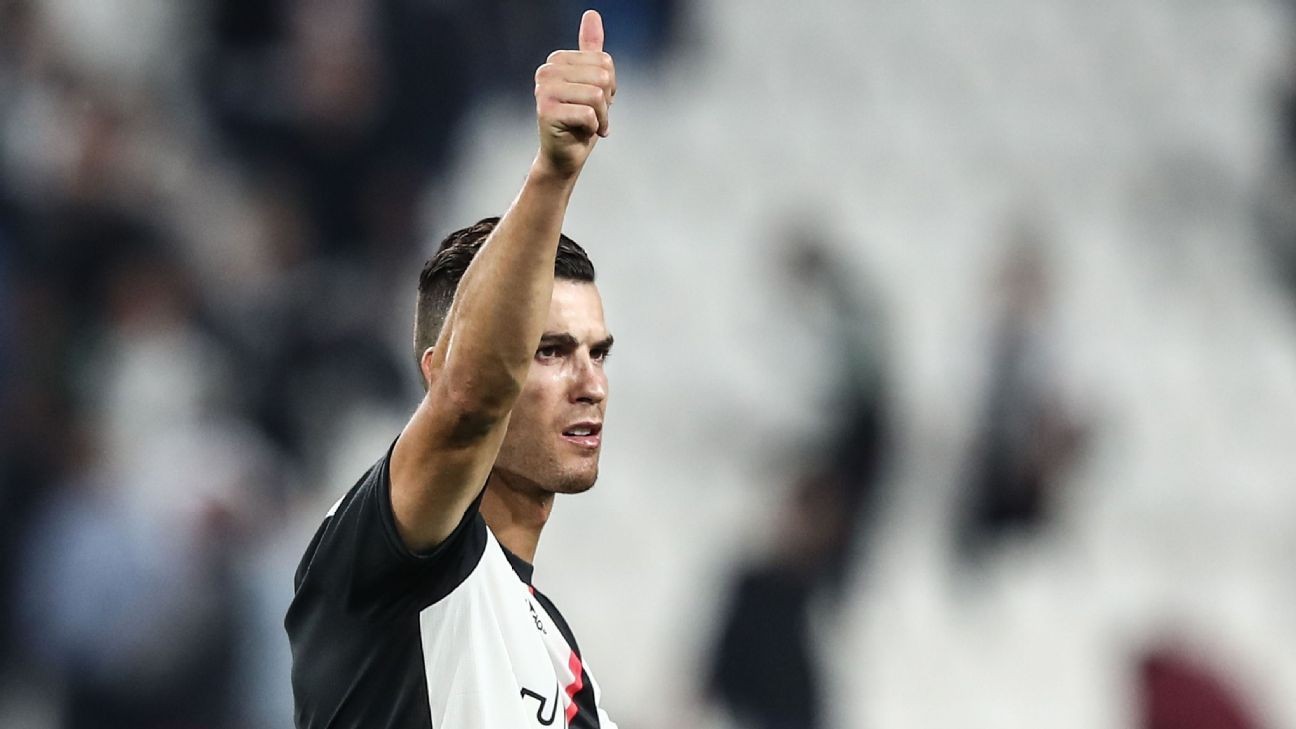 Goals from Aaron Ramsey and Cristiano Ronaldo helped Juventus to come from behind to beat Hellas Verona 2-1 at the Juventus Stadium on Saturday.

With league leaders Inter Milan not in action until their derby clash with AC Milan later on Saturday, Juventus were looking to return to the top of Serie A, having drawn against Fiorentina last time out.

Juventus, who let slip a two-goal lead in their draw with Atletico Madrid in the Champions League in midweek, fell behind early on as Miguel Veloso found the top corner in the 20th minute after the visitors had missed an earlier penalty.

However, Ramsey, on his first start for his new club, equalised 11 minutes later, before Ronaldo scored what proved to be the winner from the penalty spot four minutes into the second half, with Marash Kumbulla sent off late on for the visitors.