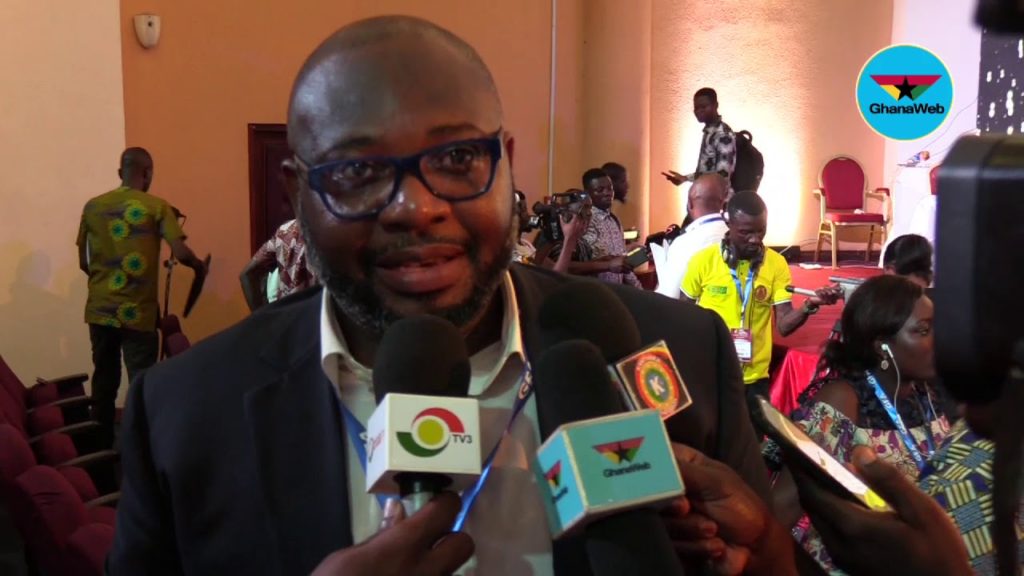 Executive Council member of the Ghana Football Association (GFA) Randy Abbey has disclosed how he went on his knees to plead with George Afriyie to concede defeat to Kurt Okraku during the outfit’s presidential elections last year.

The erstwhile Dreams FC chief won the first contest after polling 44 votes against George Afriyie who had 40 with Nana Yaw Amponsah and Fred Pappoe bagging 27 and 6 votes respectively with Amanda Clinton and George Ankamah failed to grab a vote.

In the second round, Mr. Okraku had racked up 59 votes against his close competitors George Afriyie and Nana Yaw Amponsah amassing 43 and 16 votes respectively.

Former GFA vice president, George Afriyie conceded defeat ahead of the third round of the election.

During an interview on Accra-based Asempah FM, Randy Abbey reveals how he convinced Mr. Afriyie to ignore calls for a third round and concede defeat.

“Looking at the figures of how many votes Kurt Okraku gained in the first round as against George Afriyie, when you look at the trajectory there was no way for George because Fred Pappoe had pulled out and then looking at Kurt's vote, now it was going to be straight between Kurt and George", Mr. Abbey said.

He continued, “Kurt needed 4 votes and George needed close to 20 votes, realistically when you analyze there is no way because from the surprise in the first round, in the second round he had gained more votes as compared to George.''

“So those who were urging him to go for the third run, I believed were bourne out of emotions and not that they have analyzed it, when it comes to things like this I try to push emotions aside.''

“I went to George Afryie told him to relax and look at the issues that, looking at things he becoming GFA President won't work.''

“I don't think you need to go into this third round, just go out there and tell them you have conceded defeat and walk out in grace.''

“There were a lot of people there, So eventually, I don't know what happened and I knelt down and he told me to stand up and let's go. Then he went up there and conceded defeat", Abbey deduced his narration.