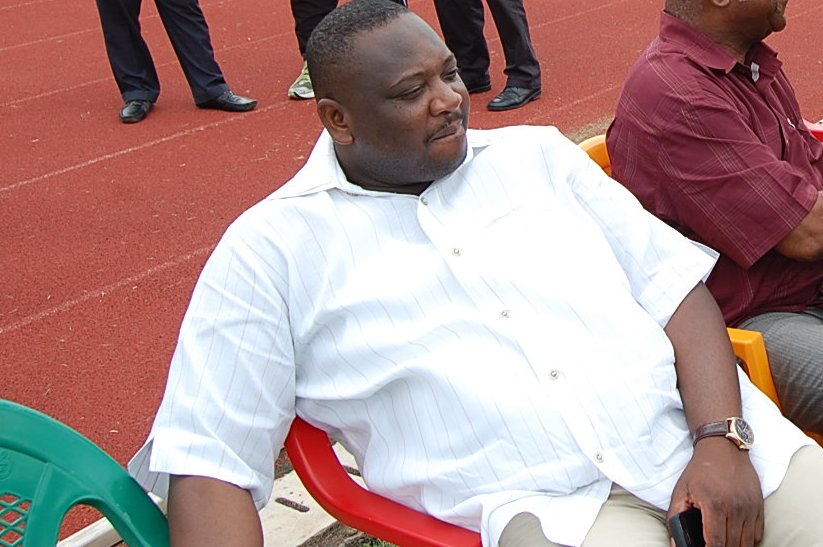 Ghana Football Association spokesperson Randy Abbey will contest for an Executive Committee on the ticket of Premier League side Mighty Jets.

There were doubts over Abbey's ability to contest after he was let down by Medeama Sporting Club.

He got elected onto the body five years ago on the ticket of Hearts of Oak.

Abbey later moved to Kessben FC as Chief Executive but lost his constituency after the club was bought by Medeama FC.

The socio-political TV host is one of 12 personalities who will stand for six places allotted the 16 Premier League clubs.