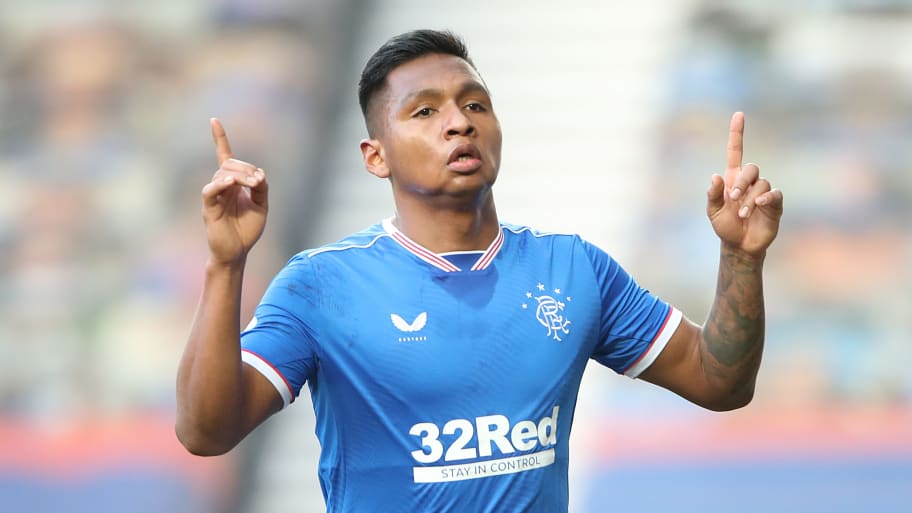 Porto are keen to pursue a deal for Rangers forward Alfredo Morelos, with the player's agent already in Portugal to discuss a move.

The Colombia international has been a crucial part of the Gers recent revival and has scored an impressive 94 goals in 182 appearances since moving to Ibrox.

Morelos secured his first piece of silverware with Rangers last season as Steven Gerrard's side were crowned Scottish Premiership champions for the first time since 2011, and it seems his quality performances have attracted interest from across Europe.

Portuguese news outlet A Bola report (via the Daily Record) that Porto are keen to secure Morelos' signature and that the player and his agent are both open to a move.

Morelos' representative is already in Portugal to discuss terms, though a deal remains some way off with no transfer fee agreed between Rangers and Porto. At this stage it's unclear whether the Scottish Premiership champions have even been contacted with regards to the deal.

The 24-year-old is currently representing Colombia at the Copa America, so even if all parties can come to an agreement nothing will be rubber-stamped until his returns. If the forward does move to Porto, it will see him link up with former Rangers teammate Fabio Cardoso in an attempt to revive the Liga NOS heavyweights fortunes after a disappointing 2020/21 campaign.

This isn't the first time Morelos has been linked with a move away from Ibrox. The Colombian was nearing a move to Lille last summer, but talks between Rangers and the Ligue 1 side broke down after they failed to agree on a transfer fee.

Rangers fans may be hoping there's nothing in this rumour, too, as Morelos' goals helped close the gap to noisy neighbours Celtic before helping to seal a first top flight crown in a decade.

This article was originally published on 90min as Rangers forward Alfredo Morelos a transfer target for Porto.