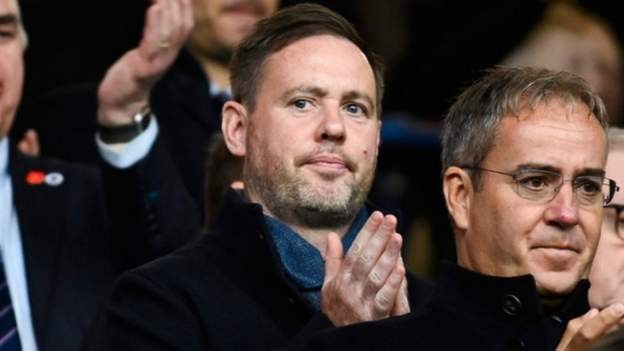 Discussions with Beale, who spent three years at Ibrox as part of Steven Gerrard's coaching staff, are believed to be at an advanced stage.

Other candidates have also been considered and spoken to, but the 42-year-old is their number one target.

An appointment could potentially be made by Rangers next week.

Beale took over at Loftus Road in the summer, with QPR currently seventh in the Championship following a run of four defeats from five games.

Van Bronckhorst, who was in the job for just 12 months, was sacked earlier this month with Rangers nine points behind Celtic in the Scottish Premiership title race.

Under Gerrard, Rangers halted Celtic's bid for 10 league titles in 2021, with Beale then joining the former Liverpool captain to Aston Villa for the following campaign.