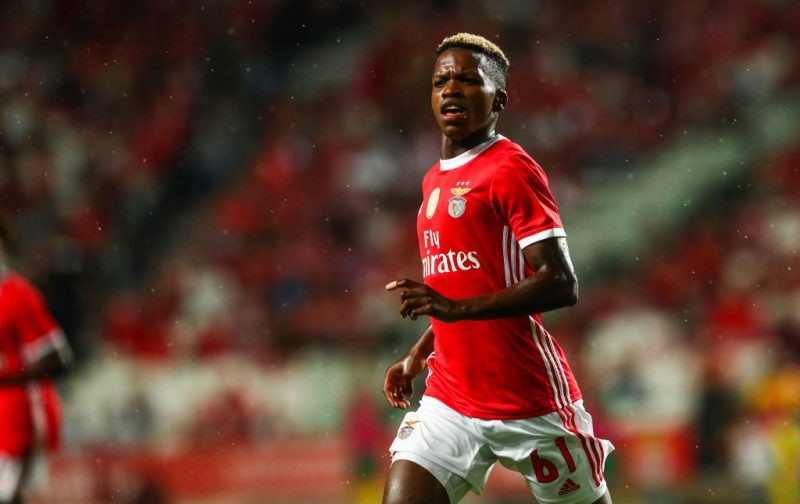 AC Milan continue to be in the mix for talented Benfica starlet Florentino Luis, with Ralf Rangnick also giving his blessing over the move.

The 20-year-old is one of Portuguese football’s brightest young stars with the likes of Lazio and Manchester United also in the mix to land his signature.

Sport Mediaset reports Luis has a €120 million release clause in his contract, meaning a loan with option to buy is the most likely way a transfer will be completed.

Ralf Rangnick, who is expected to take over at Milan at the end of the season, has approved of the deal with talks expected to continue in the coming weeks.

At this time a two-year loan with a mandatory option to make the move permanent for €50m at the end of the second season is being talked about.

So far this season Luis has been limited to just 10 appearances this season due to injuries and Benfica’s signing of Julian Weigl from Borussia Dortmund in January.