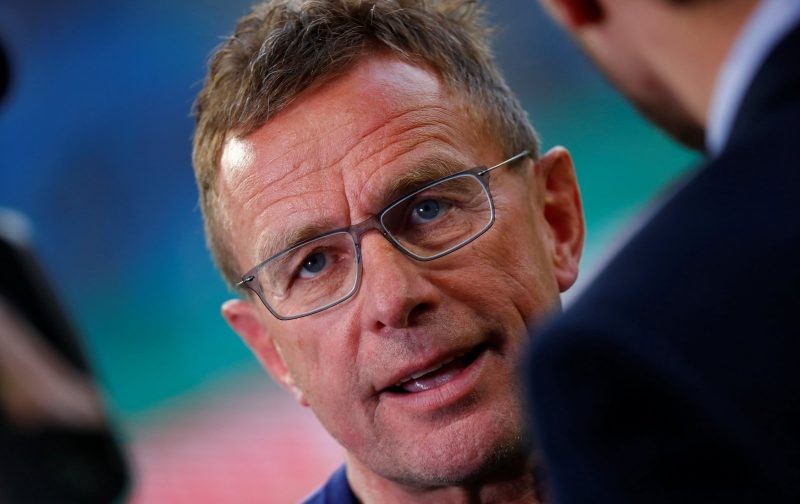 It looks as though AC Milan have wrapped up a deal for Red Bull chief Ralf Rangnick, with the German expected to take over as coach and technical director.

The news has been in the air for quite some time, though it was unclear what role the 62-year-old would arrive with.

La Gazzetta dello Sport reports that while an official announcement has not been made, Milan management have decided to move forward with their pursuit of Rangnick and a deal has been completed.

The German will take over as coach and technical director – giving him power over the club’s coaching, recruitment and medical department – a duel role rarely seen in Italy.

This means that current coach Stefano Pioli, regardless of results, will be let go at the end of the campaign, while Paolo Maldini’s future is also in doubt.

Milan want to keep the 52-year-old as an ambassador, but he has made it clear from the start he has no intention of taking up that role.