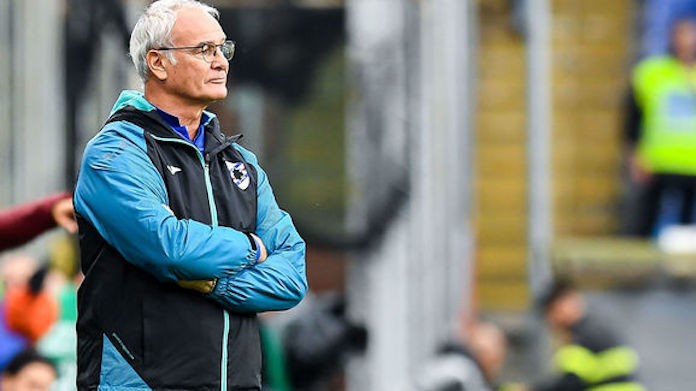 Sampdoria tactician Claudio Ranieri has said that AC Milan are not reliant on the evergreen Zlatan Ibrahimovic and he has praised the Rossoneri for persisting with Stefano Pioli as coach instead of replacing him with Ralf Rangnick.

The Doriani host the Rossoneri on Sunday evening in Serie A, and the Blucerchiati coach admires the team work of the Diavolo, even with the Swedish striker as a reference point.

“They are not an Ibra-dependent Milan,” Ranieri said in his press conference. “They are a Milan that play well. Pioli is doing excellent work.

“I am happy for him that Milan did not change him at the last minute and the facts are proving that the club as well as him that they were both right.

“Congratulations to Stefano, they are a team that plays by memory, they know what they want, and they know how to get it.

“With Ibrahimovic, they have a certain tranquility and a reference point. Without Ibra, they are all at the disposal of the club to play for the team.”

The post Ranieri: AC Milan are not dependent on Zlatan first appeared on Forza Italian Football.