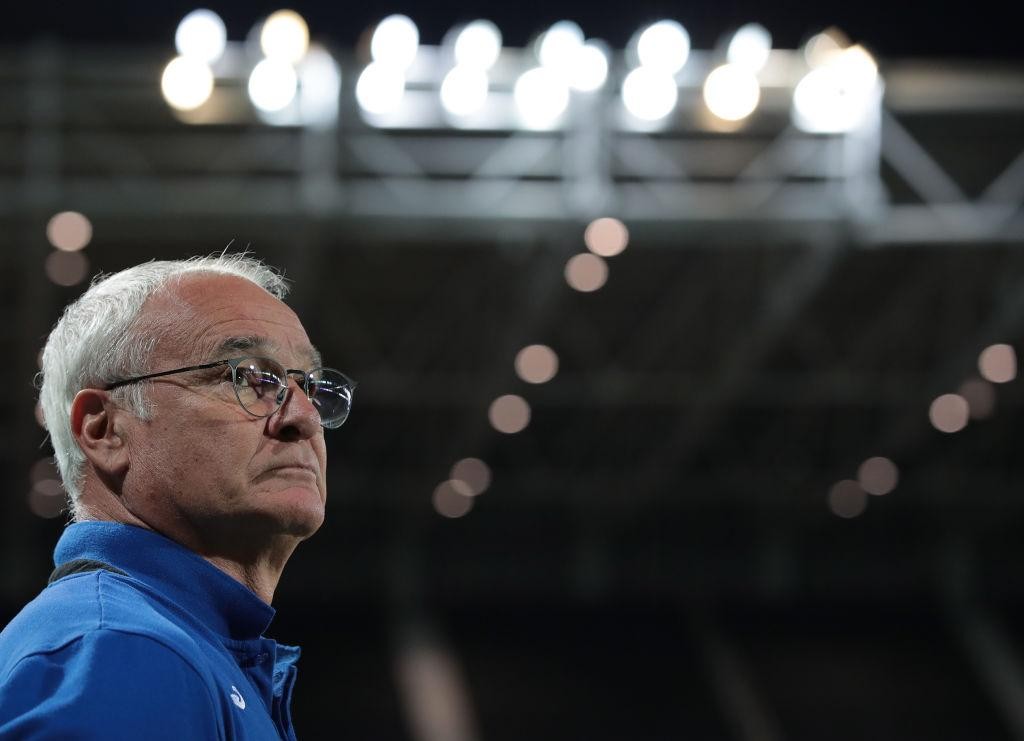 Claudio Ranieri was far from impressed by his team’s performance in the opening game of the new Serie A TIM season, in which they succumbed to a 3-0 at the hands of Juventus in Turin. “I’m very disappointed. It was a poor display in which we played with fear. You can lose, but you have to fight and play. It drives me mad when I see my players not battling for every ball, while Juventus’s top players were doing that. In terms of the goals we conceded, it could’ve been worse. How can I explain it? I don’t know. Maybe it’s down to the fact that we only played three pre-season friendlies against lower-league sides in which we always dominated the play. Today that was clearly not going to be the case.”

The team’s formation was the same as on the last visit to the Allianz Stadium, but there was a considerable change in the performance, as the coach explained: “We played this way here last year, with five in midfield, but we showed no fear on that occasion, whereas we were much more fearful this time around. If you play like this, you have to get your timing right or the opposition will dominate. We were scared of playing on the front foot. I’m not taking any positives away from this game.”

When asked about what sort of Serie A TIM season may be in store, the boss said, “I’m interested to see how the team will fare this year. We were a bit sloppy before COVID, but we were better organised after lockdown. The league campaign will show us what we’re made of.”