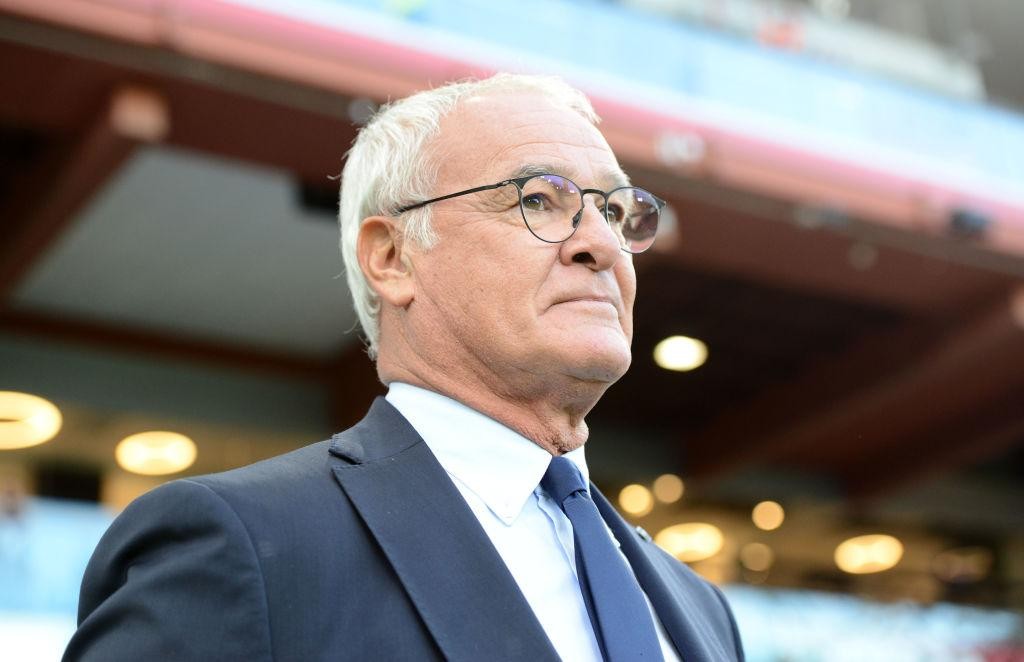 “One match at a time” was the message from Claudio Ranieri when he appeared at his customary pre-match press conference on Friday.

“We’re expecting a demanding game,” said Ranieri, speaking ahead of Sunday’s Serie A Week 8 clash against Bologna. “Bologna keep things tight and are super aggressive, but we need to play the way we know and try to cause them problems.”

The match is Samp’s first since the international break, and Ranieri – like all managers – is anxious to see how his side will shape up on their return to domestic action.

“We’ll see where we are after the break,” he said. “We’ve been able to do more training with some of the players that haven’t played as much, but obviously we’ve not been able to work with the internationals. That said, we’re pleased to have so many internationals – it shows that we have a strong, competitive squad. We even had two young players make their debuts in [Kristoffer] Askildsen and [Mikkel] Damsgaard. They have a big future ahead of them.”

Ranieri also provided some team news ahead of the visit of Bologna.

“We’ll be without [Tommaso] Augello and [Lorenzo] Tonelli, but [Vasco] Regini and [Omar] Colley will step up,” he said. “[Manolo] Gabbiadini will be in the squad and will start on the bench, while [Antonio] Candreva and [Adrien] Silva have trained well. As for [Keita] Balde, I hope he will be able to return in December.”