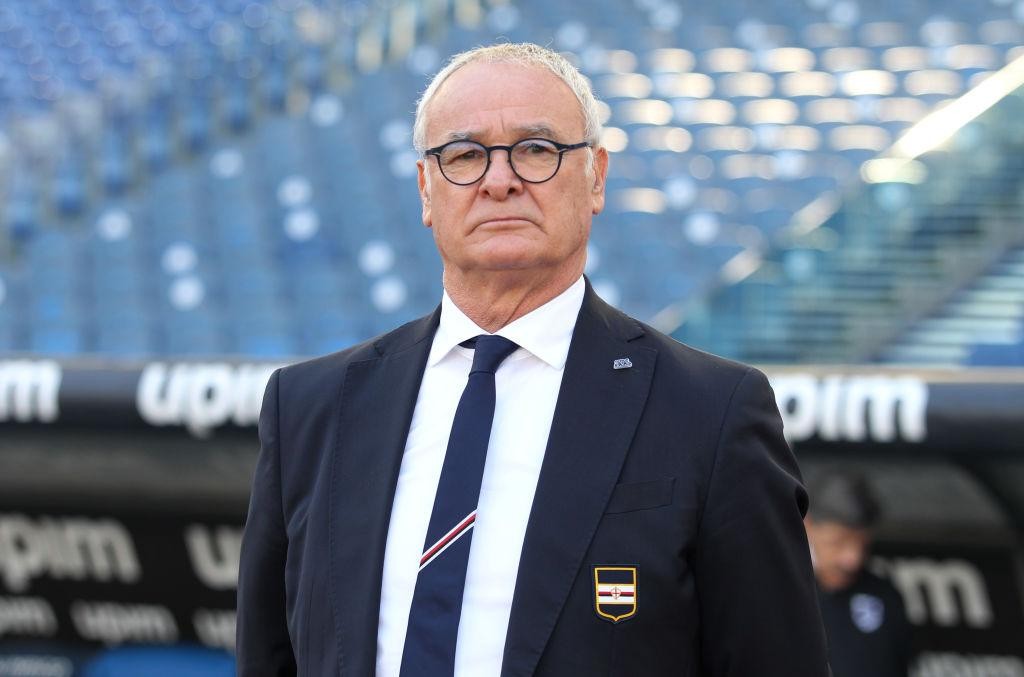 Claudio Ranieri could be excused for his disappointment after Cagliari’s last-gasp equaliser meant his side would have to wait for their tenth league win of the season.

Speaking after the 2-2 draw, the Samp coach said: “We took one half to really get going – we struggled to put pressure on [Alfred] Duncan. We changed things with [Gaston] Ramirez coming on and penned them back in their half.

“I’m lucky to have intelligent players who are able to interpret different formations,” he added.

Ranieri was disappointed with the nature of both goals, the first coming from a throw-in and the second being the last kick of the game.

“The result leaves a bitter taste [but] I think it was fair in the end,” he said.

The coach continued: “This is football, although there was a doubt about their equaliser. We did well to come back when it seemed impossible, thanks to two great goals from Bereszynski and Gabbiadini.

“Unfortunately Manolo was injured for a long time, but now he’s back. He asked me to come on. I hope that from now on he’ll help us – he has a divine left foot.

“Tonight was a good game, though: both teams played well. We’ve finished the run of games I’ve always talked about. As for points, we’re not at the level of the first round of games, we’re slightly short of that.

“But I see a team with desire, fight and running, and we need to keep that going.”