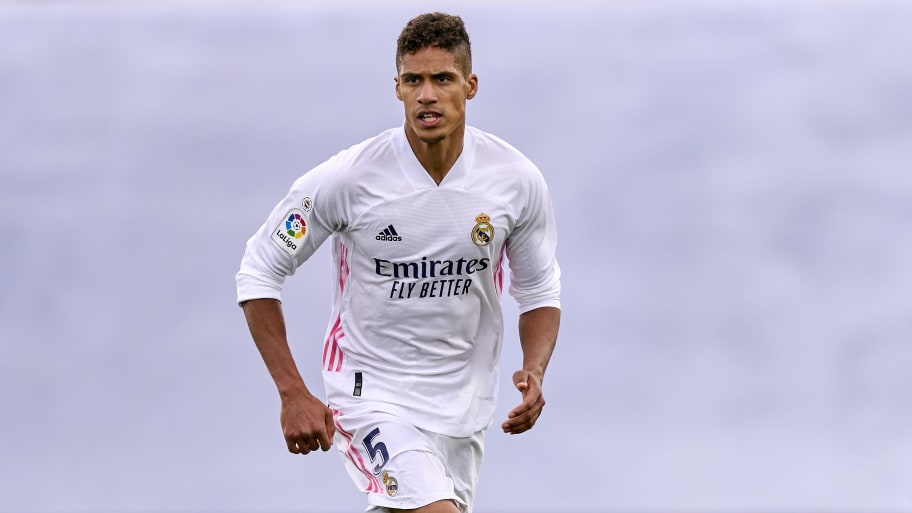 Raphael Varane is set to fly to England on Thursday to seal his transfer to Manchester United after finally being awarded the necessary visa.

The Real Madrid centre-back had initially planned to head to Manchester on Monday, only to experience a delay in the visa process.

However, as noted by Fabrizio Romano, the paperwork has all been completed and Varane is now preparing to board a plane to Manchester to put the finishing touches on his £41m move to Old Trafford.

It's going to be a real race against time for Varane if he wants to feature in United's Premier League opener against Leeds United on August 14 - a game which may also come too soon for fellow new signing Jadon Sancho.

As noted by the Manchester Evening News, Sancho has not yet linked up with the team during pre-season because he has been enjoying a pre-approved holiday, but he is scheduled to attend his first training session on Friday.

Sancho will have another seven days of preparation in training before the Leeds game, so he will have plenty of training sessions in which to build his fitness. But a lack of match sharpness could prevent him from starting the Premier League opener.

Instead, Ole Gunnar Solskjaer is likely to give Sancho his debut off the bench as he looks to steadily build up his involvement following his £72.9m move from Borussia Dortmund.

Quarantining has also delayed the returns of Edinson Cavani, Paul Pogba and a handful of other United stars, but the hope is that Solskjaer will have a squad which is close to full strength for the Leeds game.

This article was originally published on 90min as Raphael Varane awarded visa ahead of Man Utd transfer.