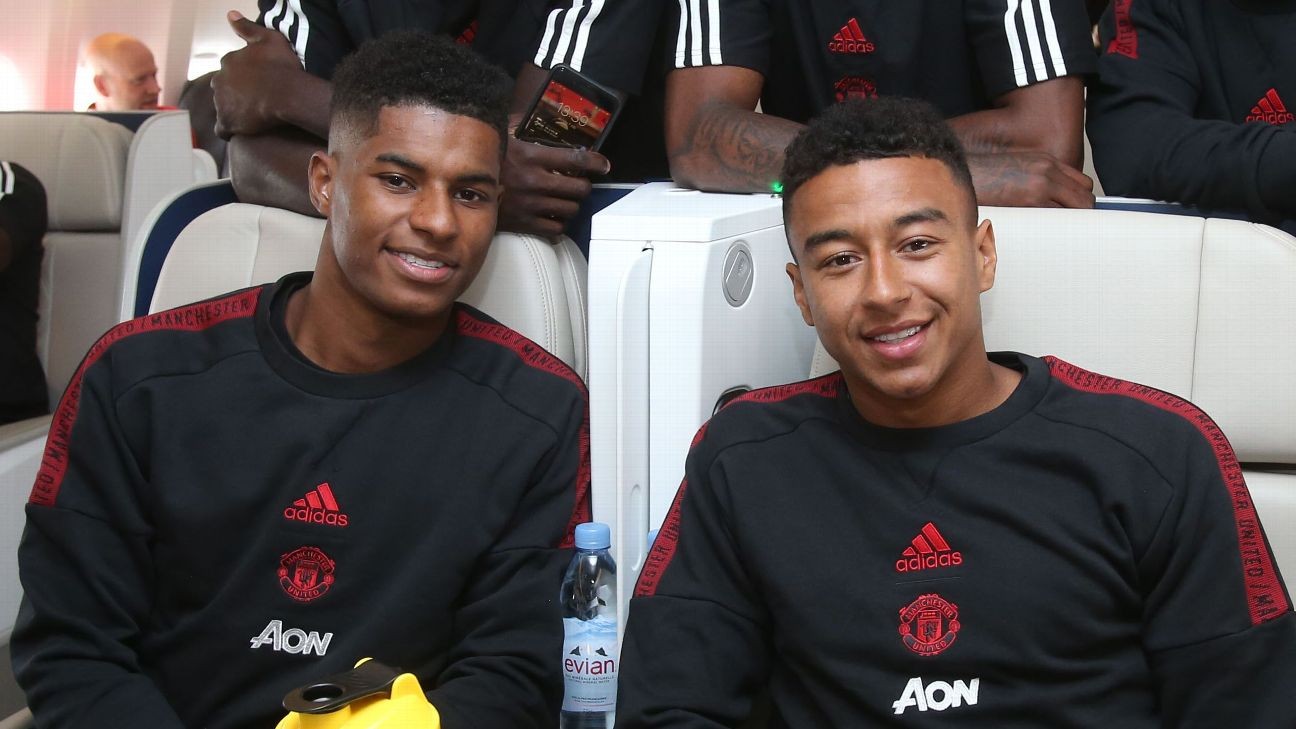 ESPN FC's Gab Marcotti believes Paul Pogba's reluctance to extend his Manchester United contract stems from his desire to see progress from the club and not his desire to leave.

Manchester United striker Marcus Rashford has admitted the controversial video shared by Jesse Lingard on their holiday was "a mistake."

A video accidentally posted by Lingard to his 6.3 million Instagram followers during a holiday with Rashford in Miami featured a friend, Jamal Branker, simulating sex with a pillow.

It prompted criticism from supporters and Rashford has accepted it should not have been made public.

"I haven't spoken to the manager about it," said Rashford.

"From what I saw of it, people have to understand that he was enjoying his holiday and it was a mistake.

"There's not really much I can say about that."

Rashford, 21, has arrived in Australia for the first leg of United's preseason tour a week after committing his future to the club by signing a new five-year deal.

The England international has revealed the squad have been put through their paces by manager Ole Gunnar Solskjaer during double sessions at the WACA cricket ground and believes are already fitter than last summer under Jose Mourinho.

"Everyone is positive," said Rashford. "We know last season wasn't good enough but we've put it behind us. We've worked harder than ever to put things right. Going into the season that's what we're looking to do.

"The sessions have been quite tough but I think it's what we need. If we look at this time last year, we're in much better condition."