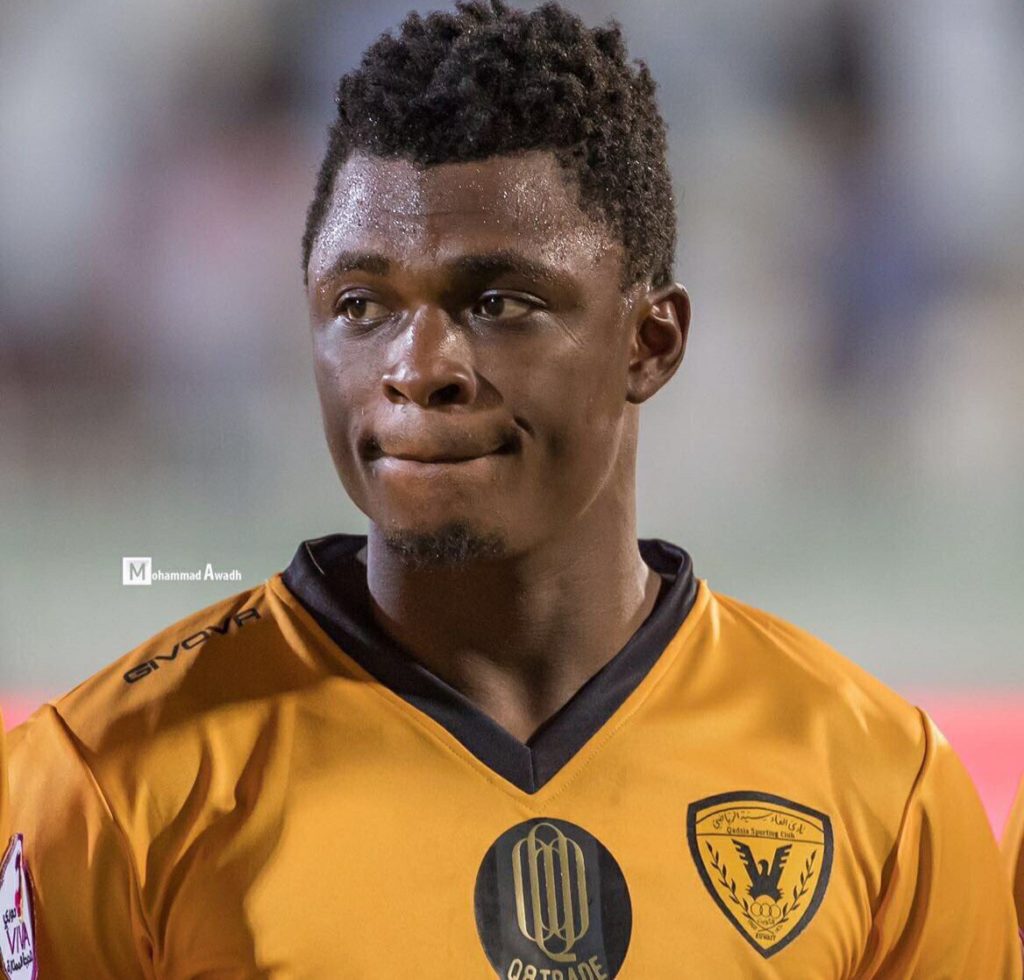 Sumaila has left Al Qadsia after spending five years in the Kuwaiti top-flight following his decision not to extend his expired contract.

The former Asante Kotoko SC defender says he wants to move on with his career that's why he decided against renewing his contract with Al Qadsia.

"After five years of service and everything, I think it’s time for me to move on. I’m not hurt because is one of those things in football," he told Footballghana.com

"I decided not to extend my contract because I want to move on with my career." he said.

The 27-year-old won three trophies with Qadsia before his departure.