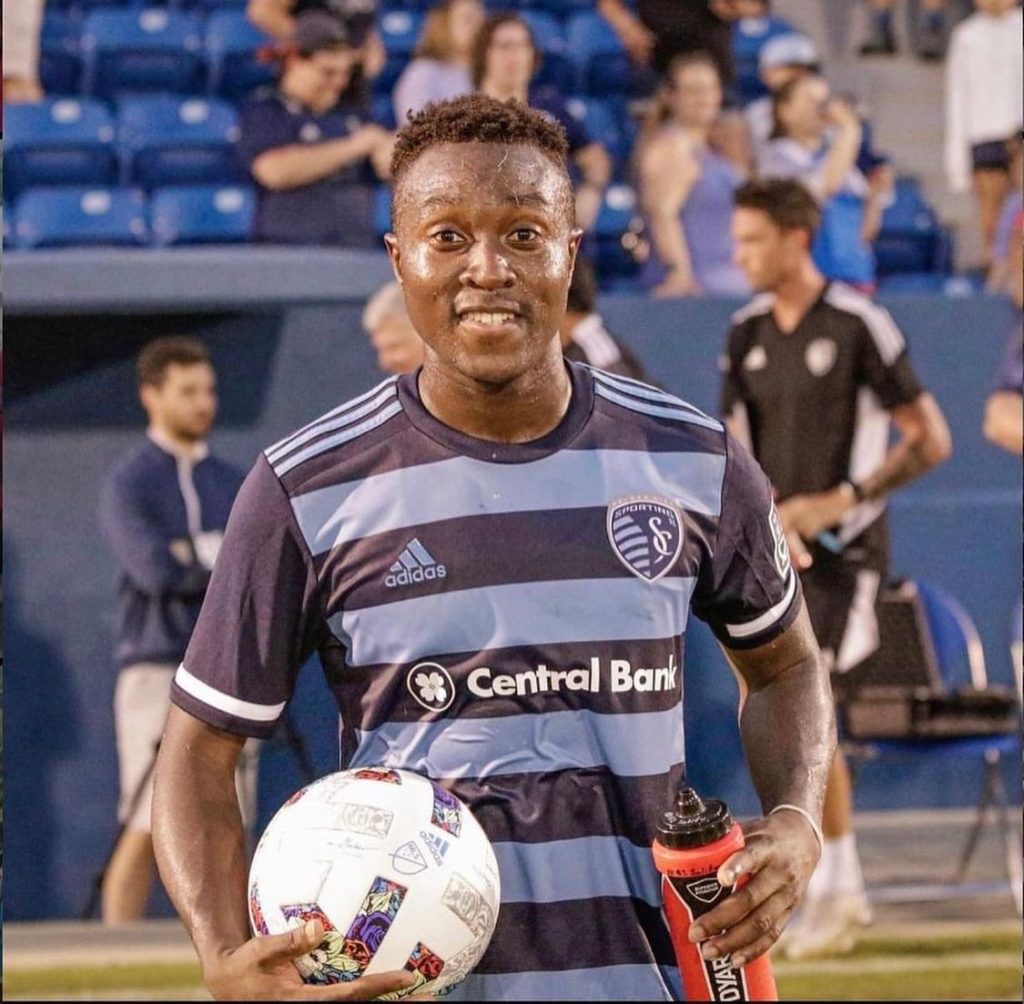 The former Accra Lions arrowhead found the back of the net in the 37th minute to draw his side level when a deflected clearance by Bagayoko fell to Salifu who turned and fired a shot as the offside flag went up on the far side.

Before the first half, Salifu gave Kansas the lead after rounding up the goalkeeper with a deft move to to slot home his second.

In the 51st minute, Salifu completed his hat-trick after cheekily chipping the ball over Carneiro to become just the fourth player in MLS NEXT Pro history to score a hat trick.

North Texas pulled one back after Pulskamp made a save but was unable to deny the rebound.

The one-goal deficit was increased to two less than a minute later with a solo effort from none other than Salifu.

His fourth goal saw him fight through contact, stick with the play and slip the ball into the far corner for his fourth goal.