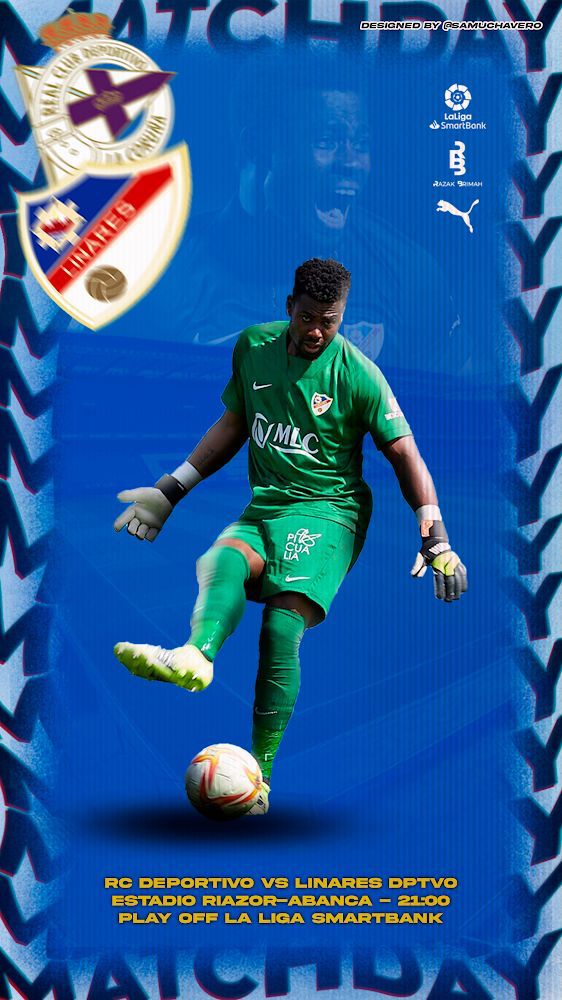 Ghanaian goalkeeper Razak Brimah is hoping to make history with Linares Deportivo by helping them achieve promotion to the Spanish Segunda Division.

The former Ghana number one has been influential for the Primera División RFEF side, helping them reach another playoff.

Brimah took to Twitter to post: "Football owe us", declaring his intentions of leading the club to success.

"It's only a crazy dream until you do it," he added in a later tweet.

The 34-year-old nearly led them to promotion last season, only to fall short in the playoffs.

However, the ex-Cordoba shot-stopper's enormous experience will be vital on Saturday of Linares is to earn promotion.

Razak Brimah has not played for the Black Stars since 2017.

ITS ONLY A CRAZY DREAM UNTIL YOU DO IT,