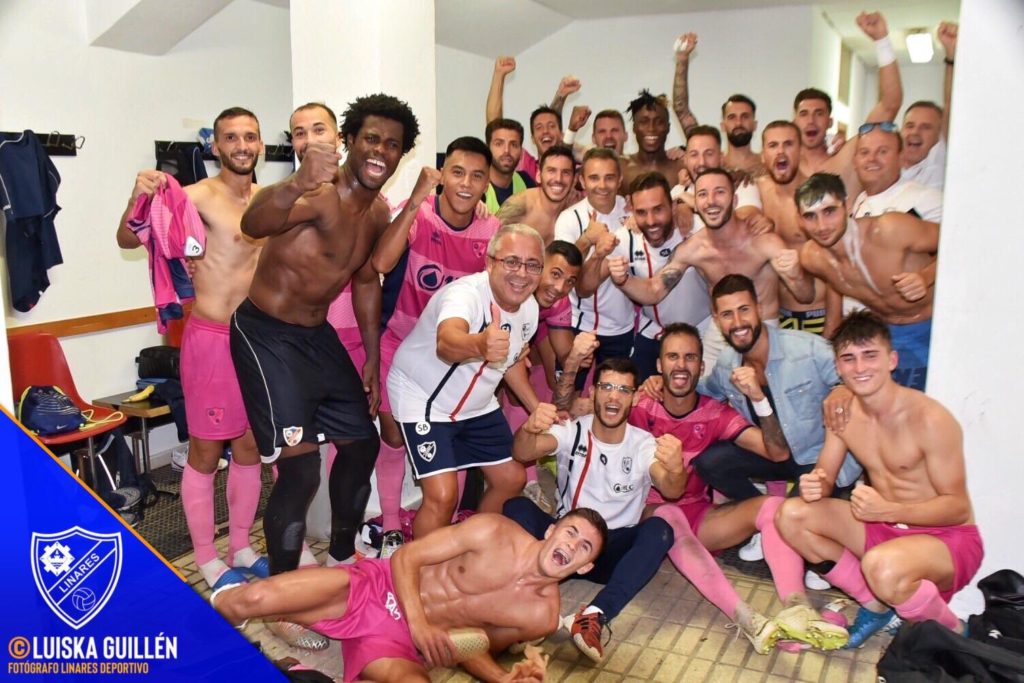 Goalkeeper Razak Brimah has been identified as a hero for Linares Deportivo who are on top of the table in the Spanish fourth-tier after four rounds of matches.

The 32-year-old Ghana international has conceded just one goal in four matches- all wins for the club.

Last Sunday, he picked up a ball from his net for the first time this season in the 2-1 away win at Motril.