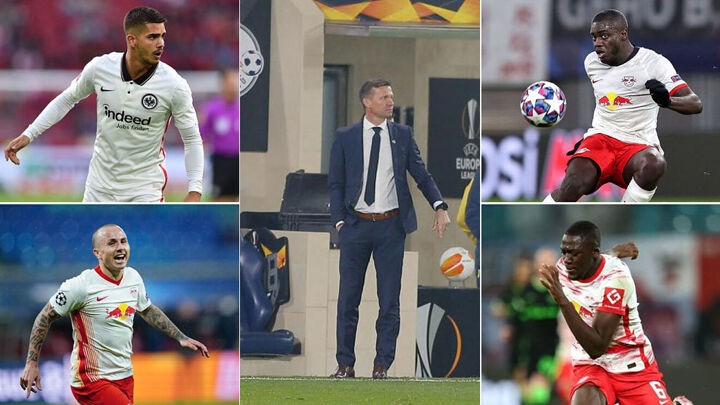 After seven years at RB Leipzig, and stints as both head coach and director of football, Ralf Rangnick left the Bundesliga club, but the project which he oversaw between 2012 and 2019 is still rumbling on.

Since gaining promotion to the Bundesliga in 2016, Leipzig have made numerous big moves in the transfer market. They sold Naby Keita to Liverpool for 60 million euros after signing him for 29.75m euros from Red Bull Salzburg, while they brought in Timo Werner for 22.2m euros from Stuttgart and later sold him for 53m euros to Chelsea.

Their shrewd business hasn't stopped in this summer's window either, as they've already sold Dayot Upamecano to Bayern Munich (42.5m euros), Ibrahima Konate to Liverpool (40m euros) and Hannes Wolf (9.5m euros) to Borussia Monchengladbach, as well as the 25m euros that Bayern paid them for their head coach, Julian Nagelsmann. That means they have brought in 92m euros, making them the highest-earning side from transfers in this window.

It's been quite a few months of comings and goings at Leipzig, and there's still a way to go in this summer's transfer window.